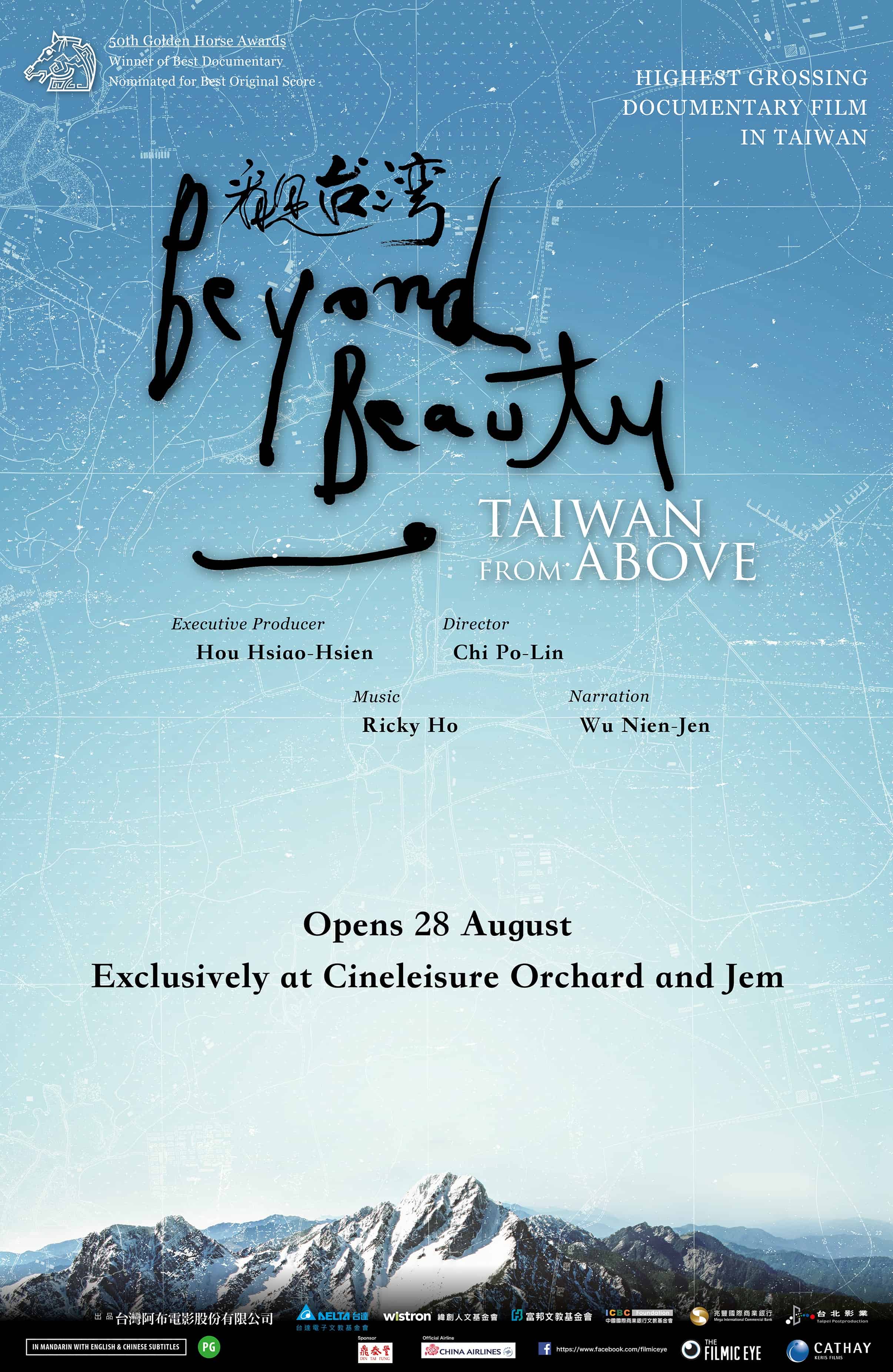 Taiwan from Above is filmed entirely using aerial photography and there is no dialogue to speak of apart from a rather sonorous voiceover (as voiceovers are wont to be). There are no characters apart from Taiwan herself, no interviews with experts or men-on-the-street and consequently none of the human drama that many other documentaries are rife with. All this is perfectly fine though, because the expressive and gorgeous visuals are capable of telling a story all on their own with only the most minimal of support from the accompanying voiceover. Pictures are really worth a thousand words in Taiwan from Above’s case and the images are so clear and striking that (pardon the cliché) it’s almost like seeing the terrain with your own two eyes. 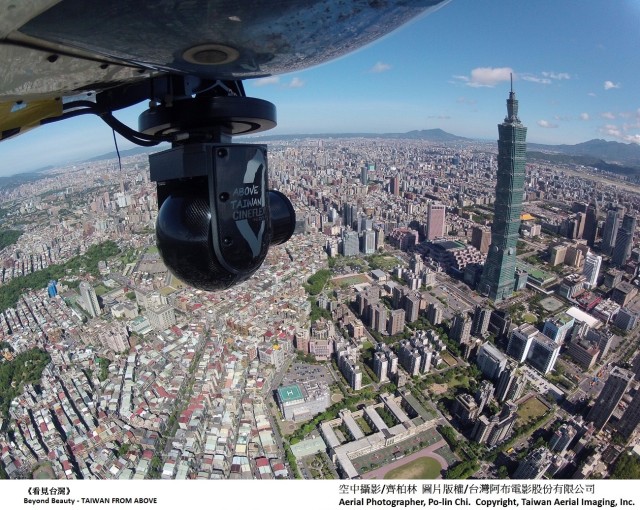 What elevates Taiwan from Above from a mere montage of pretty pictures to a full-fledged documentary in its own right, however, isn’t so much the quality of the image on the screen as the filmmakers’ ability to weave a poignant narrative out of a series of unrelated shots. The save-the-environment spiel has been getting rather long in the tooth lately (it’s been 8 years since Al Gore’s An Inconvenient Truth), but by tying their environmental advocacy to the land itself, the filmmakers succeed in crafting a much more intimate experience that appeals particularly to both the citizens of Taiwan and anyone who has ever visited the island and enjoyed their stay.

This isn’t to say that the movie is an all-around soothing and relaxing experience, though it may seem like that at first. Plenty of blame is being doled out, from citizens who conveniently ignore what they can’t see to tourists who despoil the natural landscape with their novelty-seeking tendencies. The aerial photography really allows the filmmakers to showcase the ravages that pollution and rampant commercialism have inflicted upon the land with brutal clarity, and they haven’t pulled any punches. Let’s just say that you’ll never be able to enjoy a riverside jaunt in quite the same way as before after watching this. Some things look prettier from up in the air, but Taiwan from Above features plenty of shots at the opposite end of the spectrum (i.e. things that look rather unremarkable from up close but morph into monsters from afar). 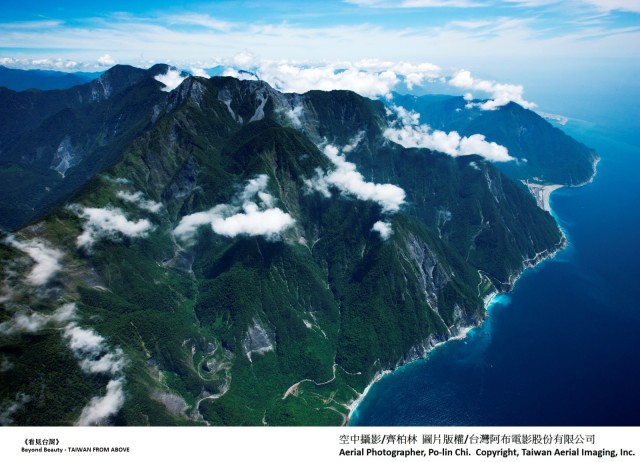 The film’s not entirely about guilt-tripping you for that time you went hiking and couldn’t find a rubbish bin though. It has its uplifting moments, especially in its portrayal of the heart and spirit of the Taiwanese people who have stepped up to do their part to protect the natural beauty of their homeland. Certain intonations by the voiceover during these moments can come across as slightly cloying or sentimental, but at that point you’re likely to be so grateful for the reprieve from all the previous shots of mud-silted rivers, dried-up reservoirs and garbage dumps that you probably won’t notice anyway.

Garbage dumps or not, Taiwan from Above remains an undeniable feast for the eyeballs, even if not all the ingredients used to prepare that feast are easily palatable. It’s a different take on Taiwan beyond the usual travelogues and entertainment programmes that more outsiders are familiar with, but that doesn’t mean it won’t strike a chord with viewers here. The film has too much soul for that to happen. 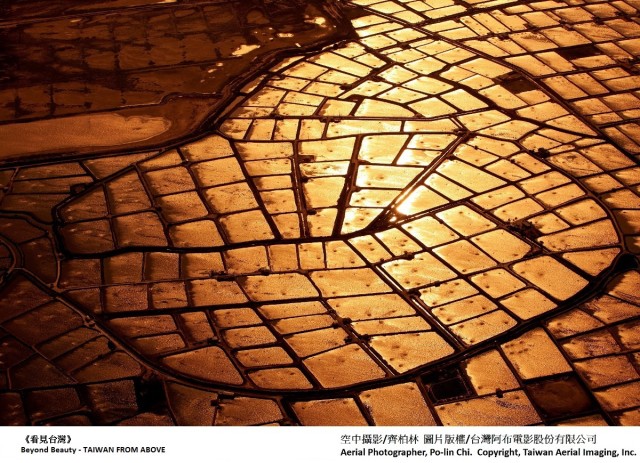 Summary: Shows a different side of Taiwan from what most people are used to, but does so with so much verve and vitality that it bowls them over anyway.