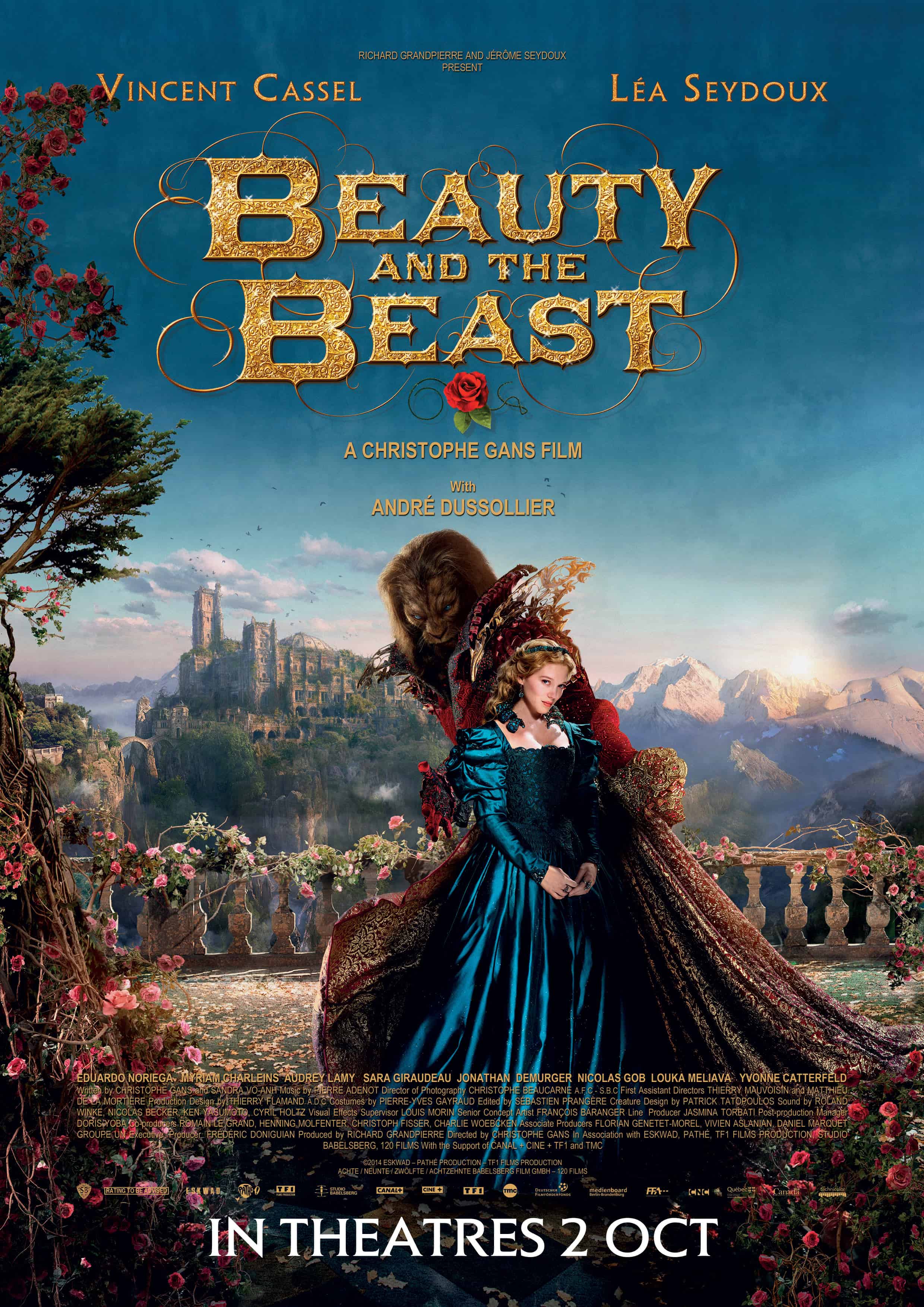 That’s not something that can be said of this latest effort by writer-director Christophe Gans, an opulent, lavishly CGI-ed affair that hews closer to the original, darker story (at least at the beginning) but seems to have forgotten the heart of its tale along the way. 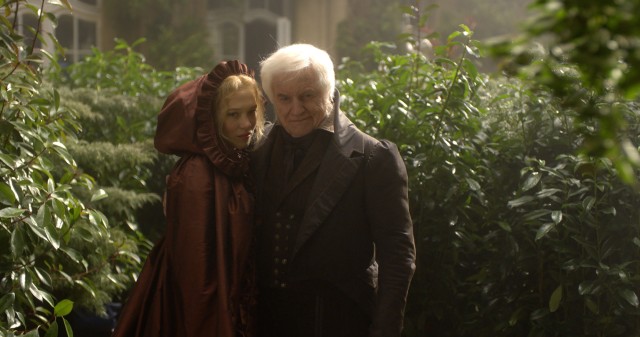 The film opens on an elderly merchant (André Dussollier), who has raised a brood of narcissistic, spoilt children – apart from thoughtful, sensitive Belle (Seydoux). As his fortune crumbles around him, the merchant stumbles into an enchanted castle, wherein he helps himself to plenty of food and treasures. The price exacted by the Beast (Cassel), mysterious owner of the castle, is a steep one: the merchant’s freedom. When Belle arrives in place of her father, she finds herself both prisoner and guest – she’s given beautiful gowns to wear and the run of the entire castle, but must spend every evening having dinner with the prickly and recalcitrant Beast. When the Beast finally allows Belle to see her family again, she inadvertently opens the way to the castle for people bearing prejudice, greed and, quite possibly, disaster. 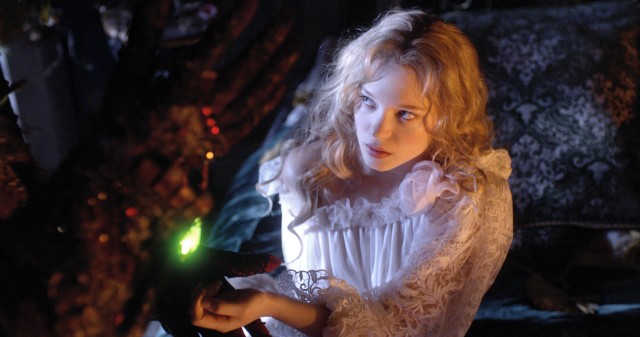 There’s no denying that Gans’ film looks good – Belle is draped in rich, velvety fabrics, ivory-hued statues lie wreathed in ivy and tears, and the castle stands starkly Gothic against lowering skies. Cassel’s Beast make-up – which makes him look like a cross between a cat and a wolf – is decent enough, though it doesn’t give him much room to emote. There are moments when the film and its ideas seem to flare to life too. When Belle dreams of the people who lived and loved in the castle before her, she becomes witness to a climactic scene in which a horrible curse is cast – a girl lies, dying and naked, on the ground, cradled in the arms of her broken prince, bleeding a gleaming, scarlet trail of blood. It’s a stirring image that might give viewers hope that the rest of the film can be as good and as daring. 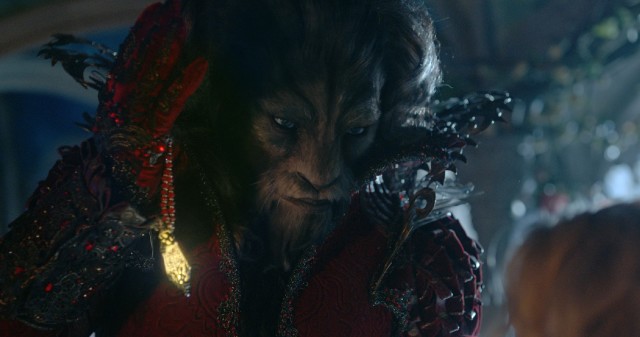 But Beauty And The Beast seldom reaches those same heights. In busying himself populating the entire universe of his film with greedy vagabonds and comic-relief sisters, Gans forgets to enrich and develop the central relationship between Belle and her Beast. They share a few stilted, frankly terrifying dinners in which the Beast loses his temper or creepily breathes down Belle’s neck. Slinking into her room to watch as she sleeps, the Beast comes across more as her pervert jailer than a legitimate romantic interest. In fact, none of their encounters suggests that Belle could ever find a place for him in her heart, so it’s odd when Gans takes it as a given and barrels on towards his literally gigantic, CGI-overloaded ending. 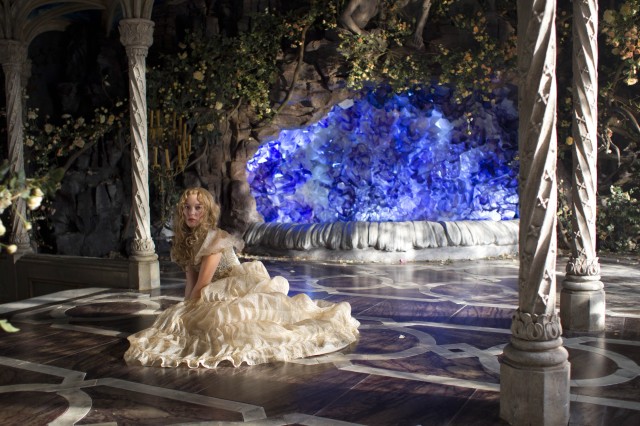 Indeed, Gans spends so much time on the visual effects of his film – from the droopy-eyed puppy-like creatures that trail after Belle wherever she goes, through to the huge stone statues that come to life to defend the Beast – that he seems to have forgotten to get his actors to act. Cassel and Seydoux, who have both delivered arresting performances in other films, don’t seem hugely invested in the proceedings or in each other. The film as a whole isn’t helped, either, by the dreadful dubbed version playing in Singapore – moments that might have felt more organic and engaging in the original French feel stilted and almost ridiculous when recited in either monotonous or heavily-accented English. 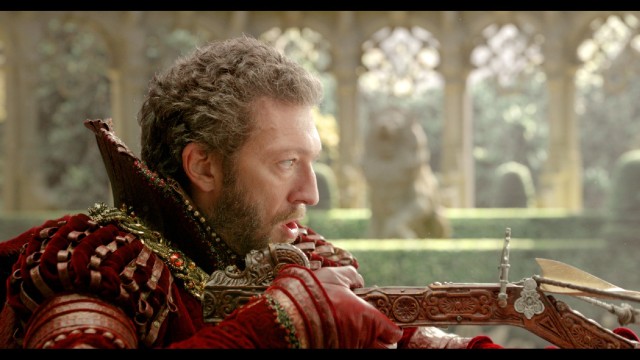 Sometimes, it’s easier to understand when directors lose sight of their characters in the flash and tumult of an action blockbuster – the focus, after all, is on spectacle rather than heart. It’s less forgiveable when the point of the entire story is the relationship between the two title characters. Without careful, gentle treatment, this centuries-old tale of Beauty and her Beast would have some pretty nasty overtones – which Gans fails to really remove from his film. In effect, his version of Beauty And The Beast is a love story without much love – and, as a result, isn’t much of a story either. 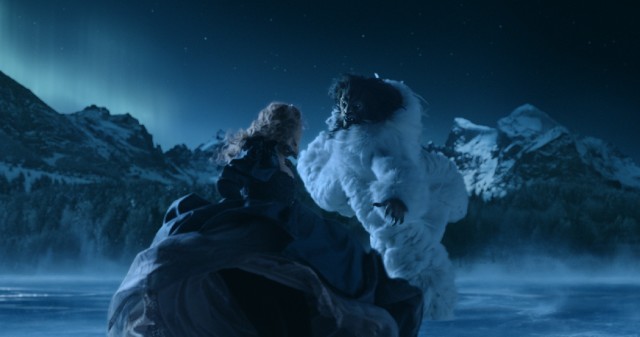 Summary: An opulent mess that’s a feast for the eyes but completely misses the heart.