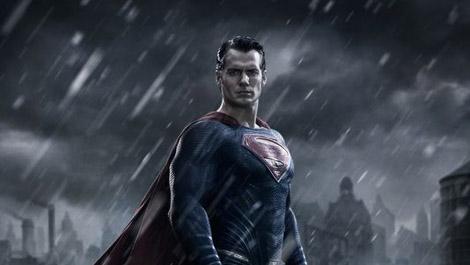 Check out both images below: 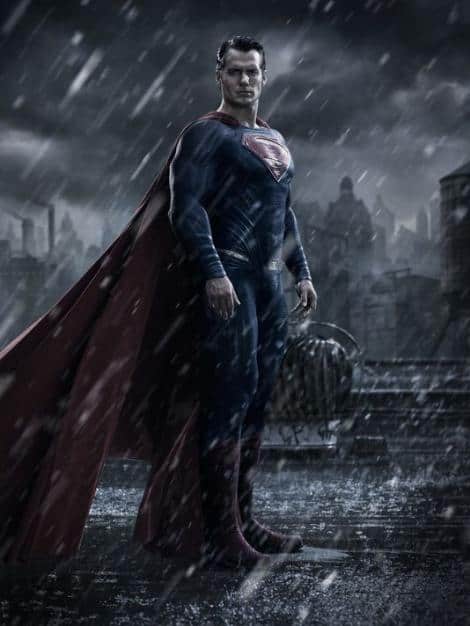 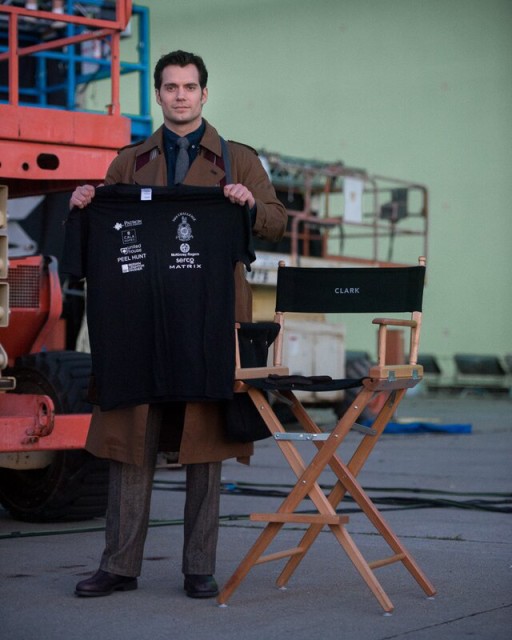 The costumed image was released via USA Today, who spoke to Snyder about the movie, which is currently shooting.

“We’ve both created this guy and we can push him around a little bit,” he tells them of working with Cavill. “The more time I spend with Henry, the more he’s Superman to me.”

On the film’s scale, he adds: “You can talk all you want about other superhero movies, but it’s Batman and Superman, let’s just be honest. I don’t know how you get bigger than that.”

In case you’ve also missed out the moody Batman pix. Here it is: 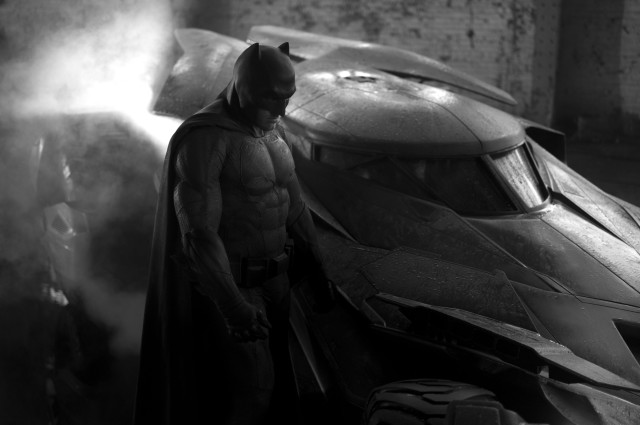