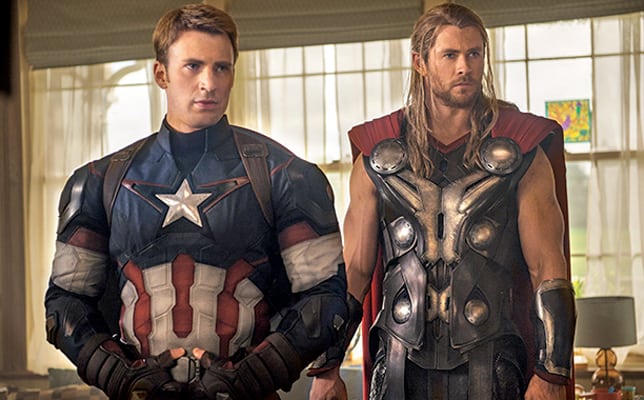 Several new images were also released. Check them out below: 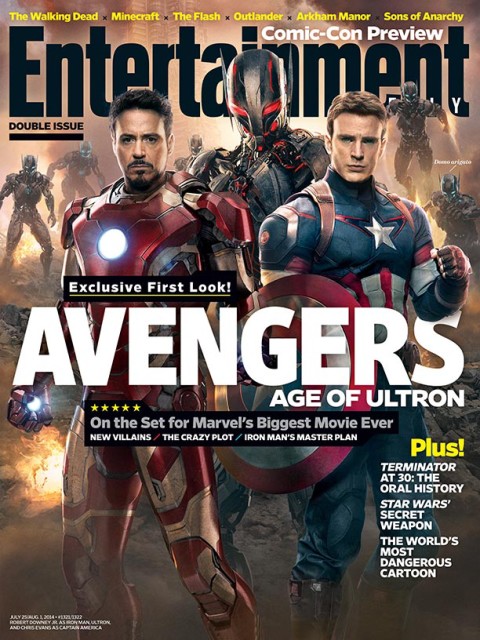 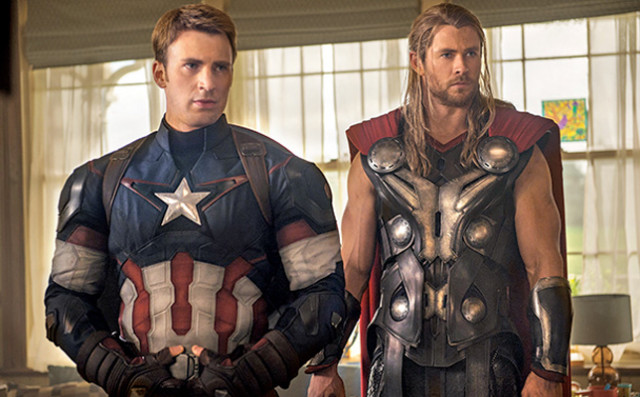 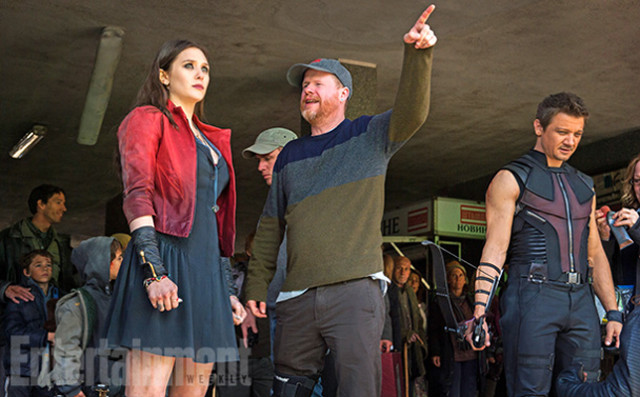 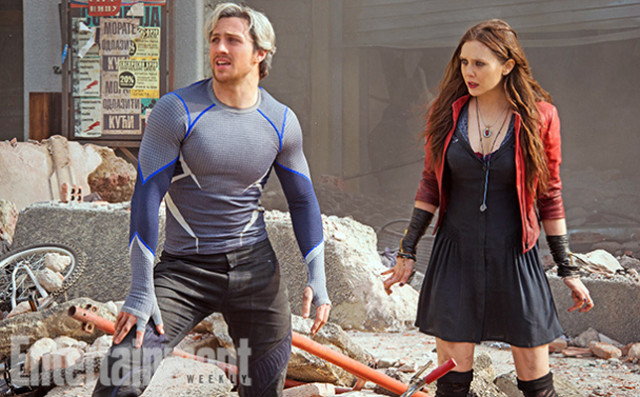 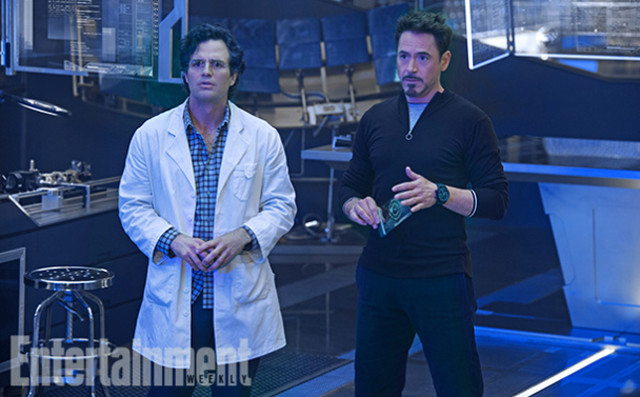 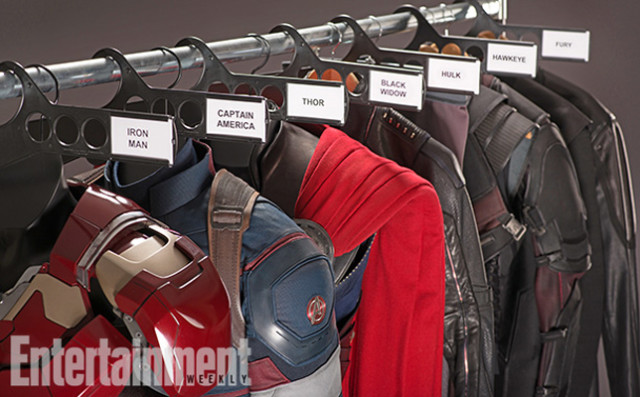 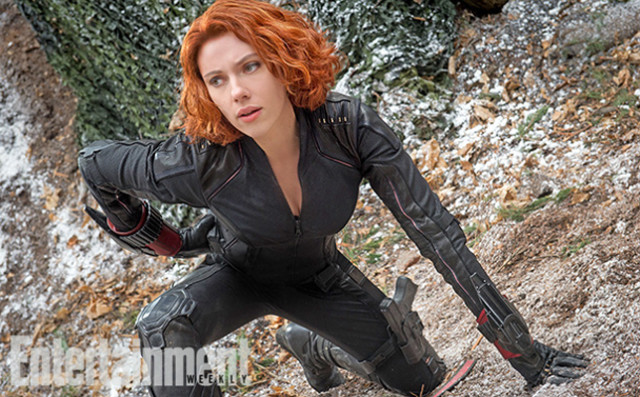 Stay peeled as we’ll be bringing you more updates at next week’s Comic-Con.