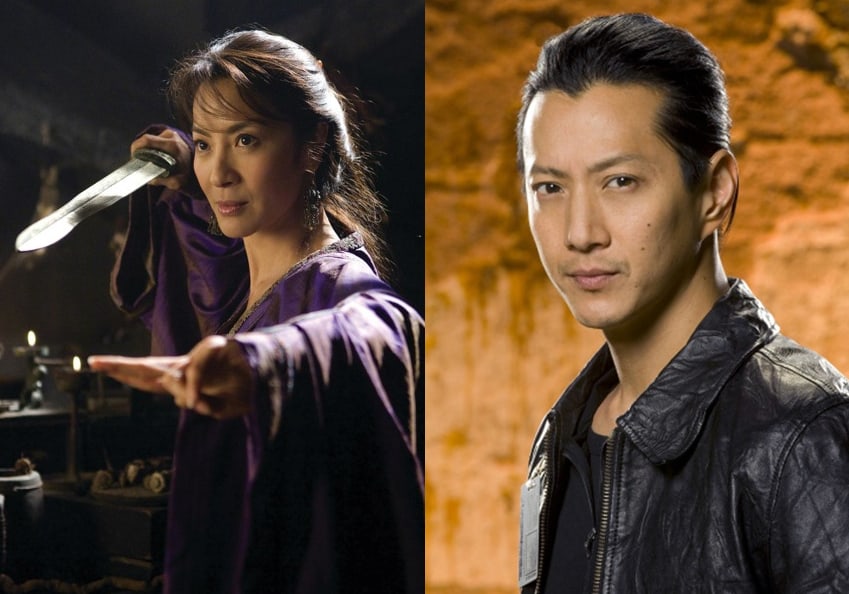 A star-studded cast heads season four of CINEMAX’s hit action drama series STRIKE BACK, which recently resumed production in Europe. Stars Sullivan Stapleton (“300: The Rise of an Empire,” “Gangster Squad”) and Philip Winchester (“Crusoe,” “Camelot,” the upcoming “Undrafted”) return as an unlikely pair of counterterrorism operatives, Scott and Stonebridge, and are joined by Robson Green (“Wire in the Blood,” “Grantchester”), Michelle Lukes (“Doctors”) and Milauna Jackson (“Blood Done Sign My Name,” the upcoming “Bolden!”) as their fellow Section 20 members.

STRIKE BACK’s fourth and final season of ten episodes will air in Asia on CINEMAX in 2015, within the same day and date of its US premiere.

The series recently resumed shooting in Europe and will continue through the fall, with additional production in Thailand.  The production had been on hiatus to allow Stapleton to recuperate from a non-set injury sustained earlier this year. 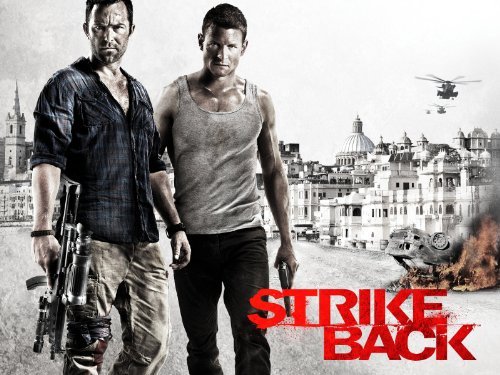 TV Guide said that STRIKE BACK “blazed a new trail in hardcore pulp fiction” and Craveonline.com hailed it as “still the gold standard for TV action.” Redeyechicago.com said, “Every season ‘Strike Back’ raises the stakes,” and New York’s Daily News observed that season three returned “with a bigger bang than ever.” The Huffington Post called it “well made and damn fun.”

STRIKE BACK was nominated for American Society of Cinematographers Award and was awarded Best Big Bang Stunts & Effects by the Royal Television Society. IGN nominated the series Best TV Action Series for two years in a row.