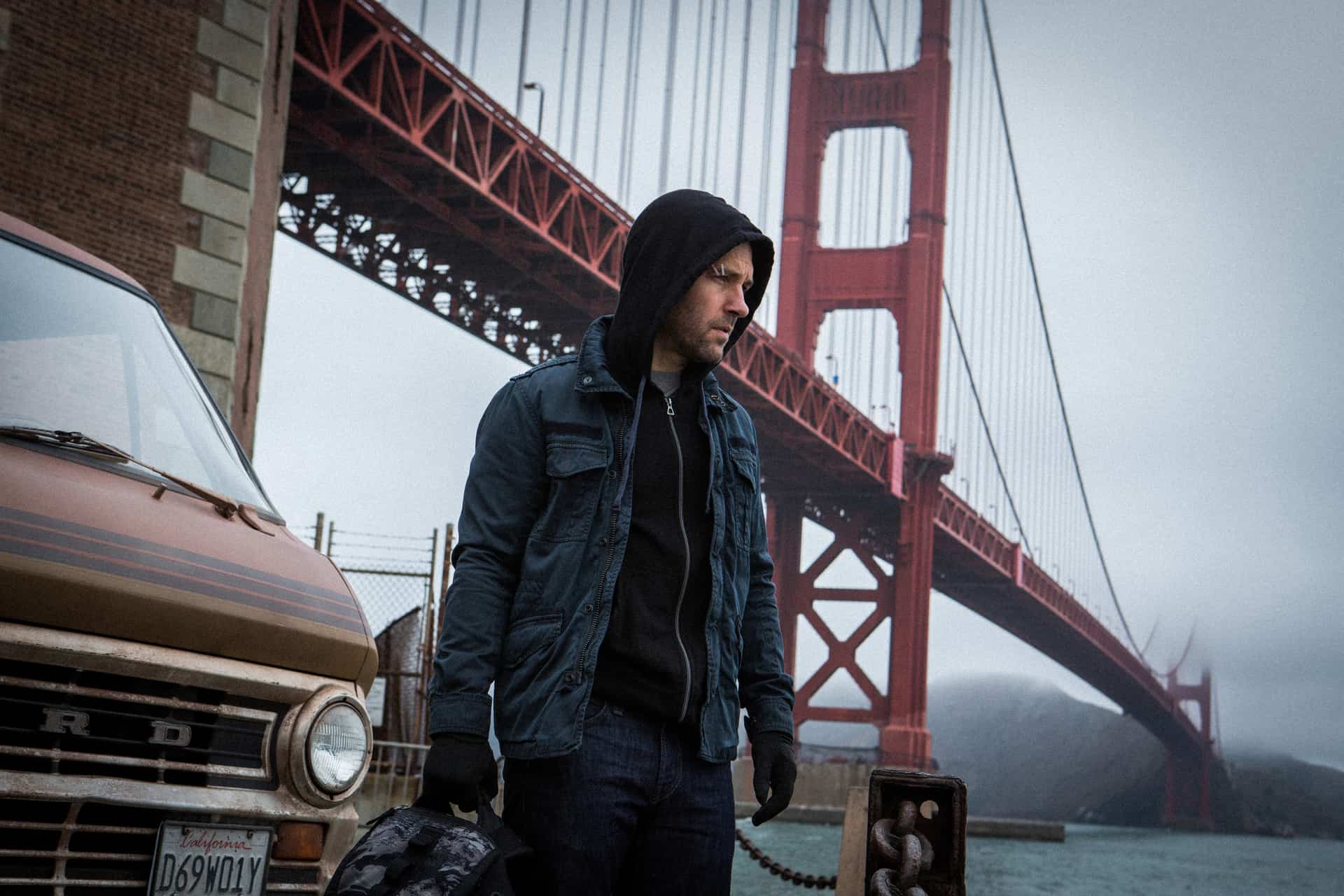 Marvel Studios began principal photography today in San Francisco, California, on its newest Super Hero franchise Marvel’s “Ant-Man.” The film brings one of Marvel comics’ original founding members of The Avengers into the Marvel Cinematic Universe. The production also shoots on location in Atlanta, Georgia, which serves as the base for the film’s production.

Set for release on 16 July, 2015, the film is directed by Peyton Reed (“Bring it On,” “The Break-Up”) with a team of outstanding cast including: 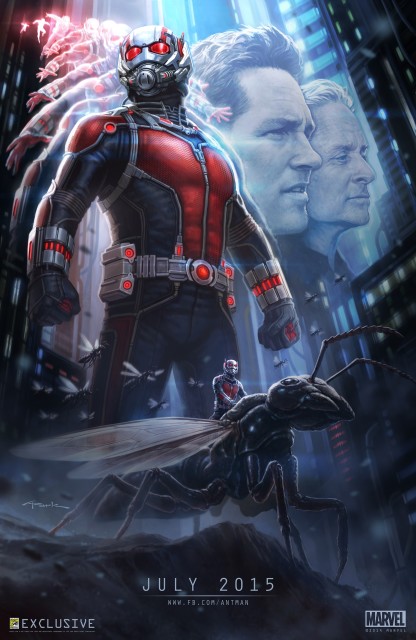 Armed with the astonishing ability to shrink in scale but increase in strength, con-man Scott Lang (Paul Rudd) must embrace his inner-hero and help his mentor, Dr. Hank Pym (Michael Douglas), protect the secret behind his spectacular Ant-Man suit from a new generation of towering threats. Against seemingly insurmountable obstacles, Pym and Lang must plan and pull off a heist that will save the world.