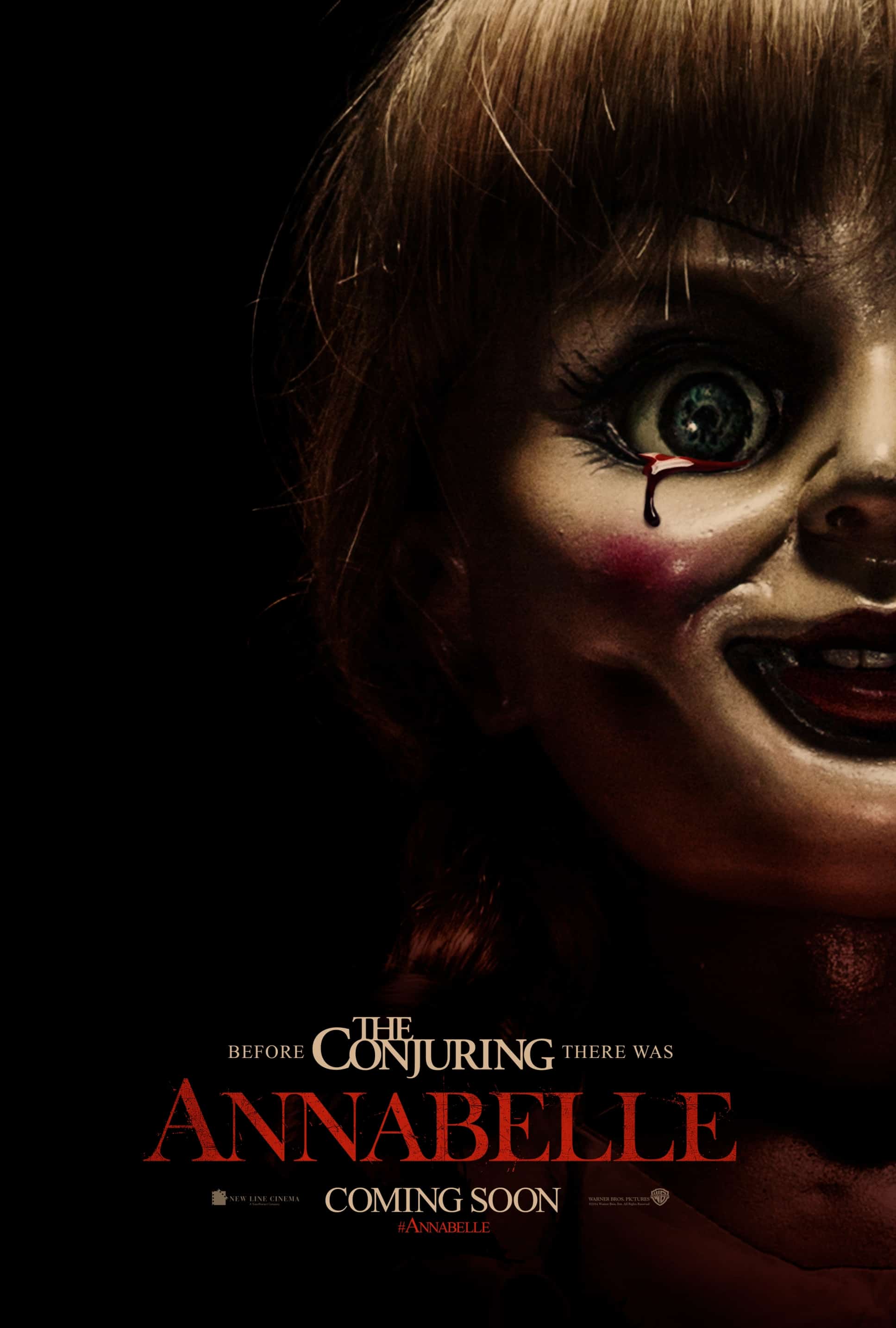 A sort-of prequel to The Conjuring, Annabelle fills us in on the origins of the scary-looking doll that appeared in its predecessor. Of the many spooky objects of interest in that film, Annabelle, the rosy-cheeked, wide-grinning doll was undoubtedly the creepiest of all, even though it only made a brief appearance. 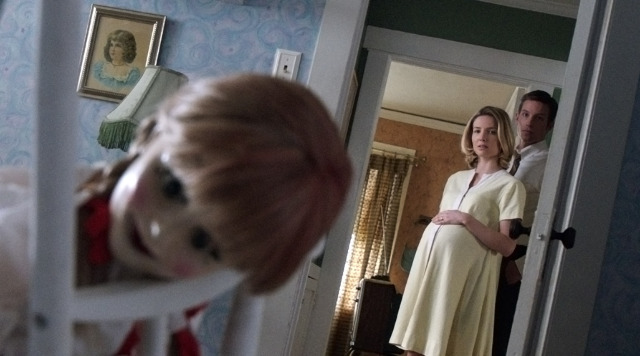 The people behind The Conjuring have decided that the doll tingled enough spines to warrant its own spin-off film, and here we are with Annabelle. This time, John R. Leonetti (Wan’s longtime cinematographer) and screenwriter Gary Dauberman take us back to 1969, when Annabelle was just an ordinary (if still slightly weird-looking) doll given to Mia, a mother-to-be (Annabelle Wallis) from John, her med-student husband (Ward Horton). For some reason, despite the freakish grin and stare of the doll, Mia takes a liking to it.

The beginning act of the film involves a terrifying home invasion sequence. In the middle of the night, Mia wakes up to a scream. Turns out their neighbours have been attacked and brutally killed by satanic occultists (the reason why will be made known later in the film). When John goes to investigate their neighbours’ house, they attract the attention of the occultists, who soon sneaks into their home to make an attempt on Mia’s life. In the aftermath of the attack, the blood of an occultist is spilt on the doll that John gave Mia. This of course does not bode well for the couple; shortly after that, strange things start happening in their house. 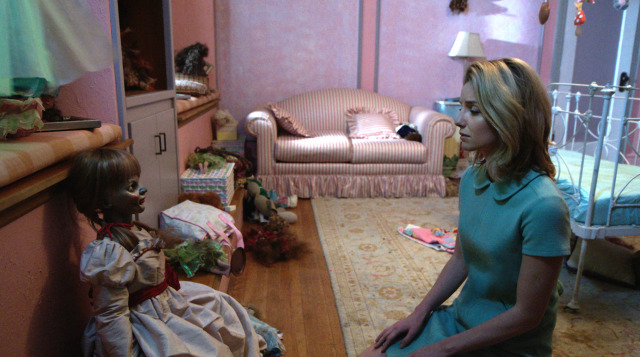 Thankfully, our heroic duo is smart enough to dispose of the doll and move house. Unfortunately for them, our crazed, relentless doll finds its way back into their new apartment, and some truly weird stuff starts happening to them again.

Annabelle starts off strongly; the home-invasion scenes are the film’s strongest, most chilling ones. There is a spectacular long take during this segment that chronicles the invasion taking place and steadily builds up the suspense. This high bar set means the later parts of the film would also disappoint, especially when it starts reaching into a grab bag of horror clichés (rocking chairs move by themselves, doors slam shut without anyone closing them, etc.). 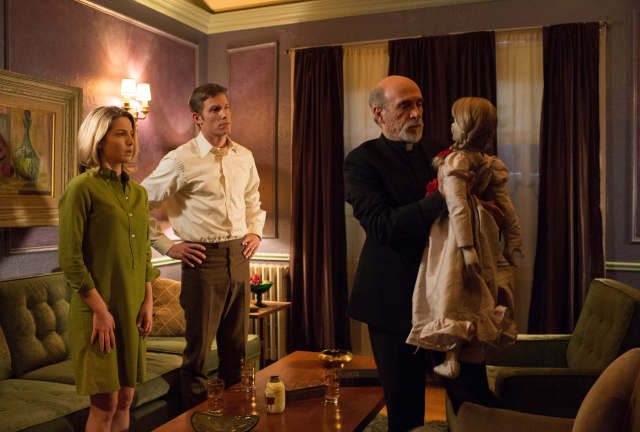 It’s also disappointing when a doll has more life than some of the characters in the film. Alfre Woodward’s character, a bookstore assistant, may intrigue us initially by keeping us guessing as to whether she’s a friend or foe, but she’s pretty much one-dimensional in that regard, with little more to her. She sells the role as much as she cans, as can be said for the rest of the cast who puts in solid performances. But the writing for the peripheral characters does feel lacking.

Regardless, while one can say that the film is silly and at the later parts predictable, there’s no denying that this film made this reviewer jump out of his seat more than once. It is certainly not as accomplished as The Conjuring, but it still serves out a fair share of scares, and holds many stretches in which you’ll be kept on the edge of your seat.