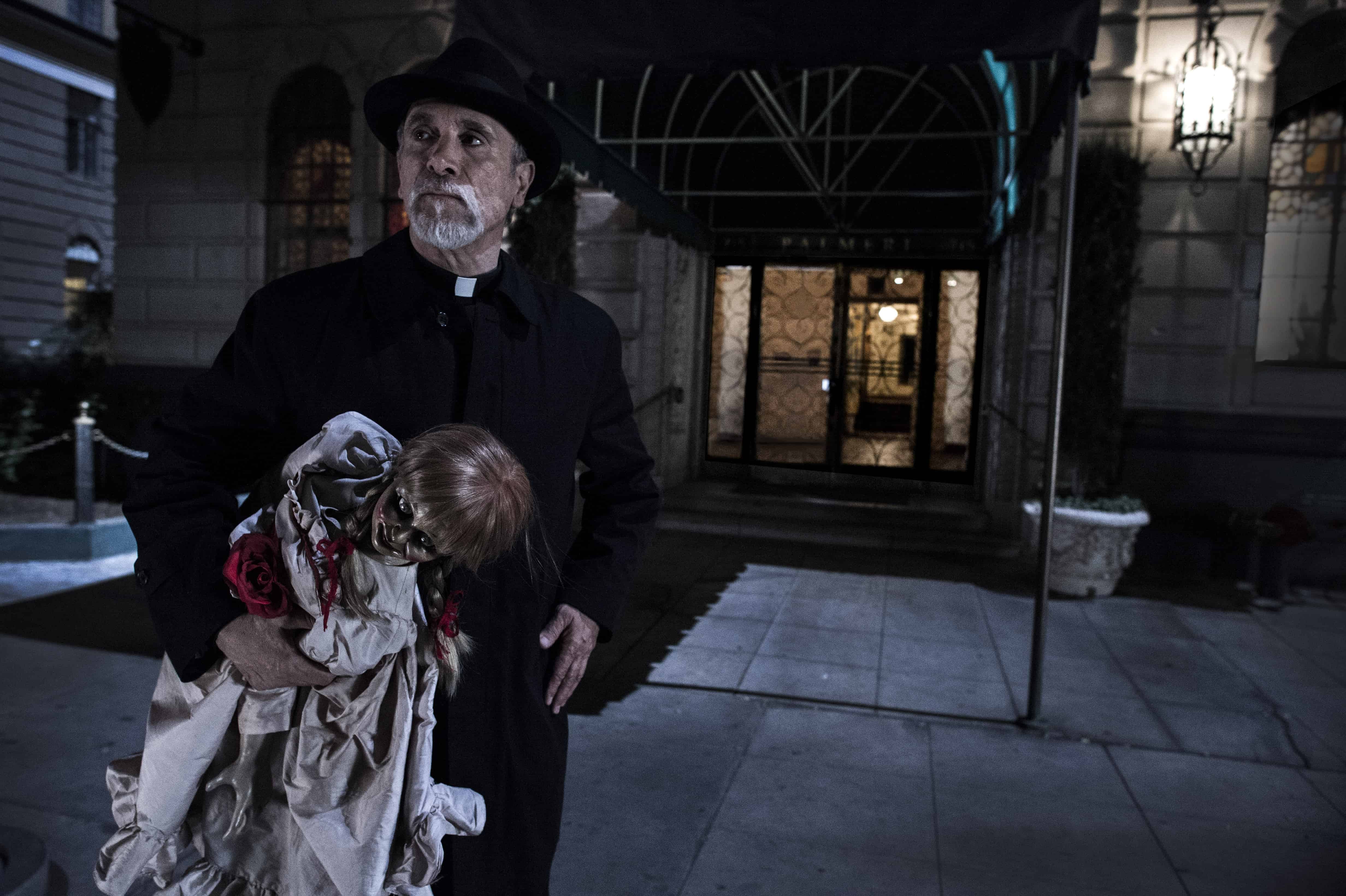 Capable of unspeakable evil, the actual doll exists locked up in an occult museum in Connecticut—visited only by a priest who blesses her twice a month. 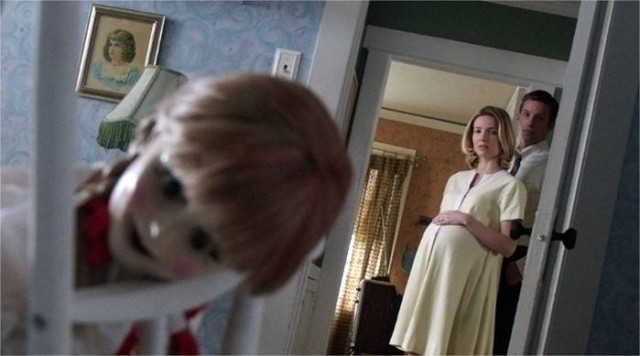 On one horrific night, their home is invaded by members of a satanic cult, who violently attack the couple. Spilled blood and terror are not all they leave behind. The cultists have conjured an entity so malevolent that nothing they did will compare to the sinister conduit to the damned that is now…Annabelle. 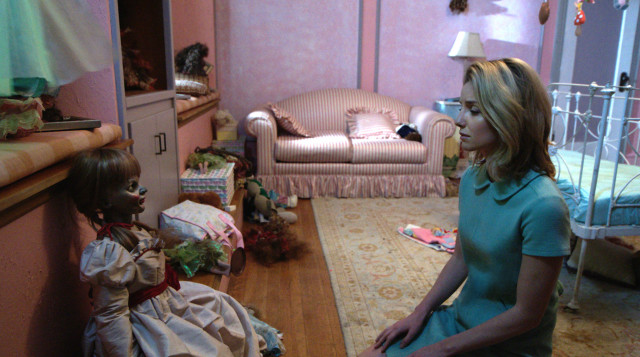 Annabelle Wallis (X-Men: First Class) and Ward Horton (The Wolf of Wall Street) star as the Forms. Oscar nominee Alfre Woodard (Twelve Years a Slave) stars as Evelyn, a neighbour who owns a bookstore and is familiar with the occult. Rounding out the cast are Kerry O’Malley (TV’s Those Who Kill) and Brian Howe (Devil’s Knot) as neighbours Sharon and Pete Higgins; Tony Amendola (TV’s Once Upon A Time) as Father Perez; and Eric Ladin (TV’s Boardwalk Empire) as Detective Clarkin.

Annabelle reunites the filmmakers behind 2013’s hugely successful supernatural thriller The Conjuring. James Wan, director of the global hit, is producing Annabelle with Peter Safran. John R. Leonetti, who served as cinematographer on The Conjuring, is directing. 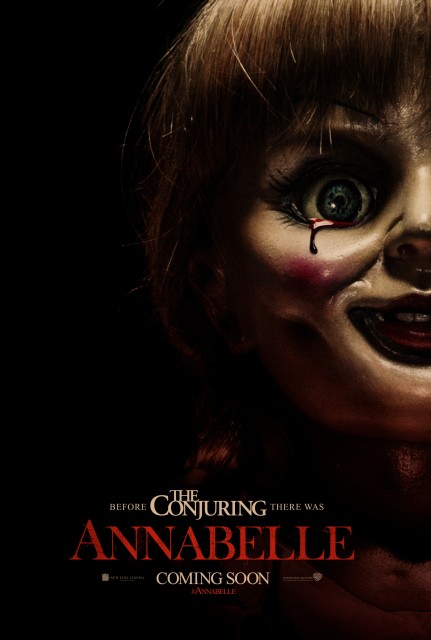