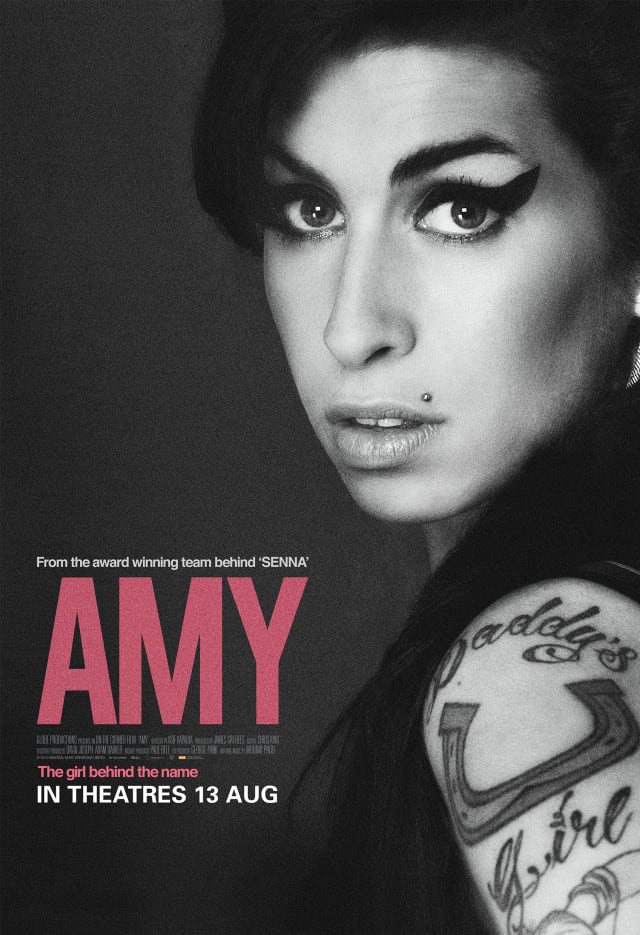 This reviewer was never a fan of Amy Winehouse. Like most other people exposed to the mainstream media over the course of Winehouse’s career, he thought of her as a drug-addled joke with a hit song that ironically summed up her life story. Amy, the biopic chronicling Winehouse’s life from discovery to downfall, threw all of his ill-conceived preconceptions out the window and is likely to do the same to yours, whether you’re a fan, detractor or complete ignoramus. At once heartbreaking, uplifting and sobering, Amy could very well be the documentary of the decade. 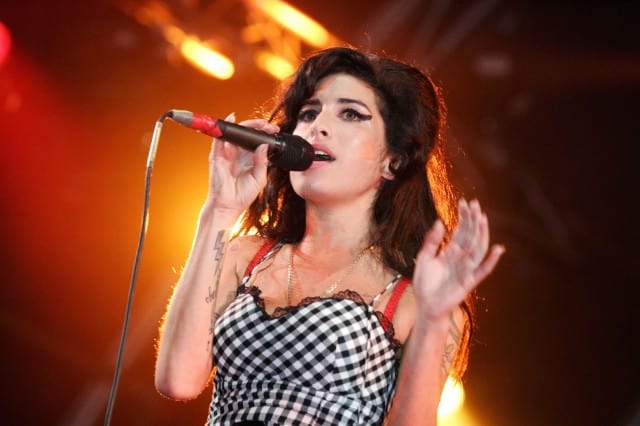 As far as one is able to summarise the events of someone’s life in a single paragraph, Amy is about Winehouse’s musical journey, from her discovery at the age of eighteen to her eventual demise in July 2011, told in her own words and those of various key personages in her life. From her pre-celebrity best friends and parents to her famous collaborators and ex-husband, Amy documents the influences each of these individuals had on Winehouse using a combination of voice-overs, home videos, photo montages and television footage. Fans will also get to hear some of Winehouse’s previously unreleased compositions and relive her greatest moments of success.

In her lifetime, Winehouse was the subject of intense media scrutiny, most of which was more interested in her latest meltdown than her music. Amy, however, is nothing like those sordid celebrity exposés you see on MTV. That’s not to say it primly excises all the more scandalous details of Winehouse’s life from its purview like a North Korean propaganda film, but that it displays an appropriate amount of reverence for its subject and consideration for its interviewees. Sure, there are shots of Winehouse misbehaving or flipping out, but these are balanced by an equal (at least) amount of shots showing her at her best: when it was just her and her music. Almost none of the interviewees are filmed when commenting on their relationships with Winehouse, a concession to privacy that actually works in the film’s favour. Audiences have to work much harder to pick up on the raw emotions emanating from the interviewees’ voices, which ultimately translates into a bigger payoff. It is particularly heartbreaking to listen to the catch in the voice of one of Winehouse’s childhood friends when she describes Winehouse’s downward spiral. 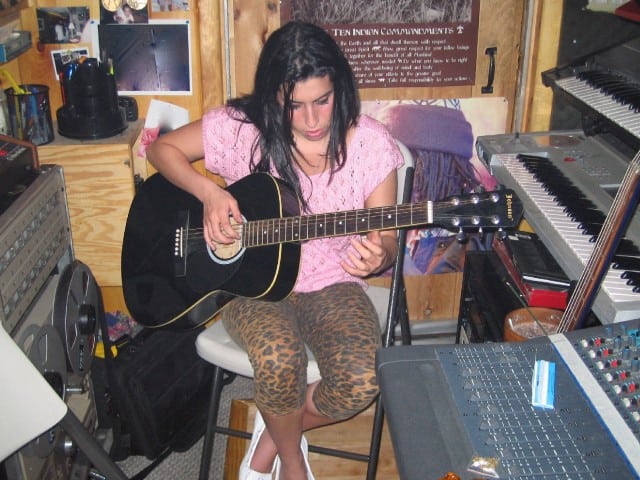 While there is substantial coverage of Winehouse’s early days as a fresh young talent fought over by multiple record companies, the bulk of Amy is naturally devoted to the period after she hit the big time with her smash hits, Rehab and Back To Black. The film digs below the surface of high-profile TV appearances and critical success to portray a woman already starting to lose the battle against her personal demons, even when her career was at its peak. Several individuals, including her father Mitch and her ex-husband Blake Fielder, are implicated in her extended fall from grace, but director Asif Kapadia refrains from outright demonisation, allowing viewers to pass final judgment. Mitch Winehouse has publicly disavowed the film, claiming it portrays him as the villain of the piece, but audiences will discover that Amy is far from being so simplistic as to attribute Winehouse’s dissolution to a single factor or person.

If one had to choose who or what is portrayed most unflatteringly in Amy, it wouldn’t be any individual or organisation but the nature of celebrity itself. From relentless paparazzi to well-meaning but misguided fans, the gross incursions into Winehouse’s private life might actually have been the decisive push that sent her over the edge. The mean-spirited jibes of talk-show hosts, stand-up comedians and regular folks (including himself, this reviewer must shamefacedly admit) that made Winehouse’s public meltdowns seem like a universal joke certainly didn’t help matters. This might seem like a case of shooting oneself in the foot, considering that Amy itself reaches into some of Winehouse’s most intimate moments, but the film’s tact and class elevates it above any accusations of capitalising on sensationalism. Winehouse’s music is nearly always playing in the background or in its own right, reminding audiences of her prodigious talent and enduring legacy. 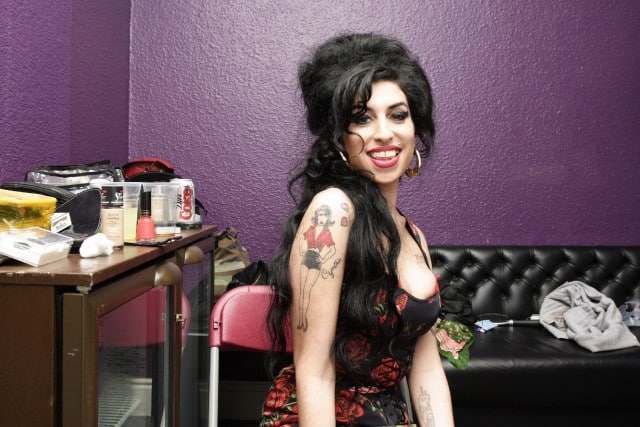 At once a sobering portrait of the price of fame and a celebration of Amy Winehouse’s epoch-defining music, Amy is instantly compelling and endlessly thought-provoking. Even if you didn’t really fancy her or have never heard a single one of her songs, watch this film. The genuine heart at its core supersedes all petty concerns such as taste in music or preferred form of cinematic entertainment.

Summary: Quite simply one of the best biographical documentaries ever. A fitting tribute for a once-in-a-generation musical talent.