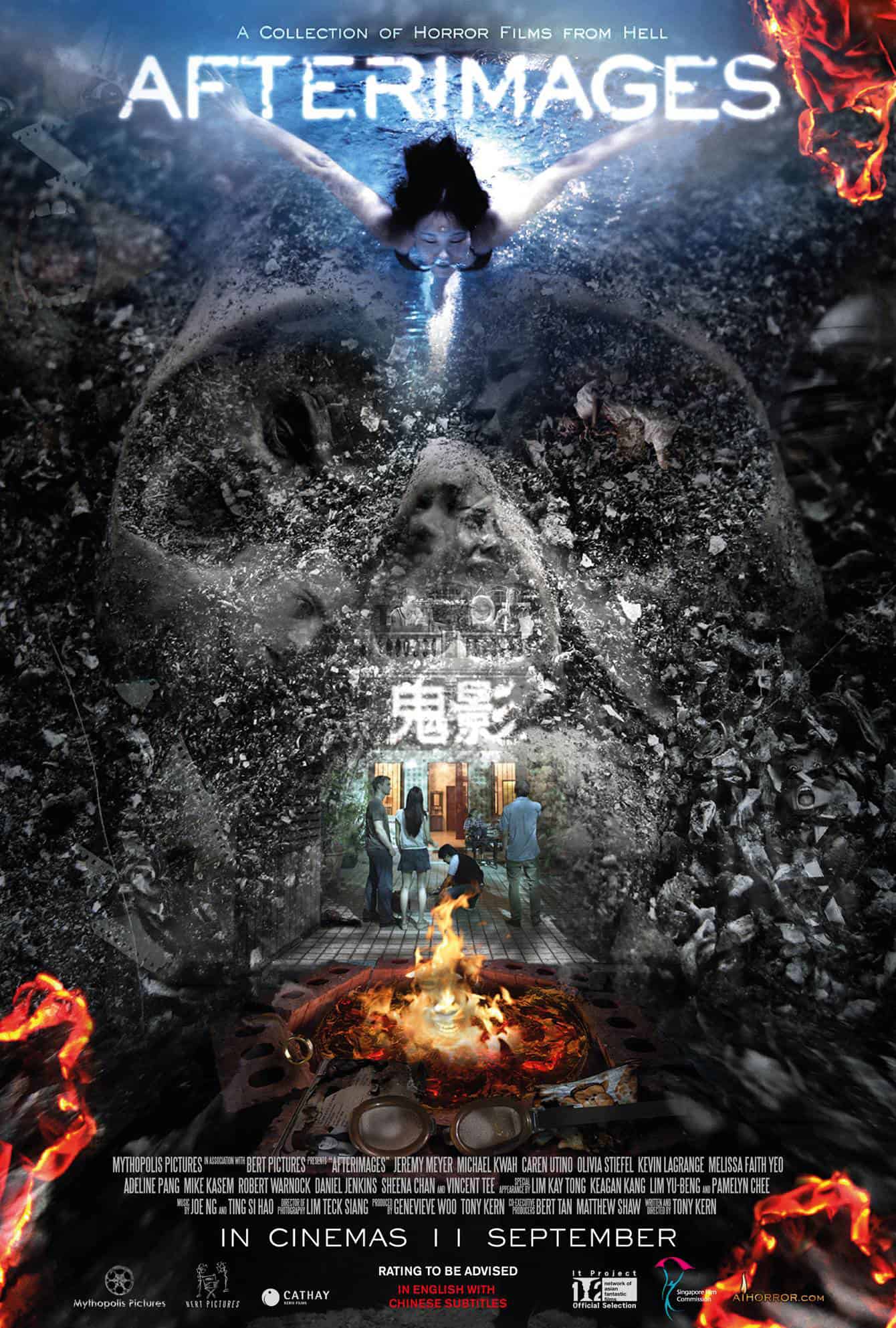 On one hand, Afterimages can be said to be writer-director Tony Kern’s love letter to horror films. In this horror anthology, in which four shorts are framed by an overarching story, Kern’s familiarity with horror tropes can be clearly seen. The inspiration he draws from span the gamut, from popular Asian superstitions involving vengeful spirits, to recent films such as Devil, in which a group of strangers is stuck in a lift that’s plagued by supernatural turmoil. At times, it’s almost as if Kern was paying homage to those stories and films from which he was influenced by – perhaps to a fault. The film, seemingly intent on maintaining fidelity to those inspirations, often came across as generic and bland. It’s a curious experience watching the film: we admired the great technical aspects (rare in local productions) of Afterimages and the ambition of its scale, but were also left strangely empty. 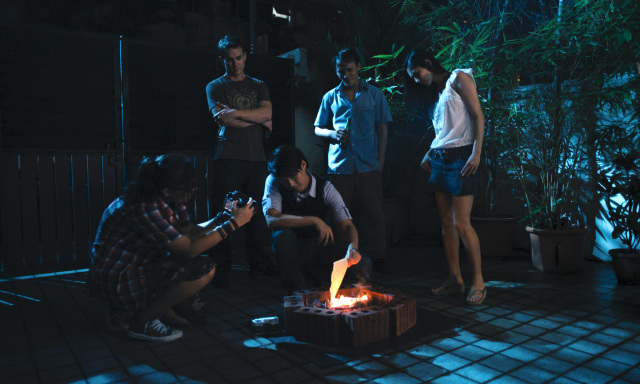 The anthology consists of five horror shorts, and the overarching segment, titled Burnt Offerings, frames the other four. Burnt Offerings revolve around a group of intrepid film students (Jeremy Meyer, Caren Utino, Kevin Lagrange, Olivia Stiefel and Michael Kwah) who, in a bid to get inspiration for a project, burn paper cameras as offerings to the spirits. The other stories include one about “gui la jiao”, about a ghost that drowns swimmers by pulling their legs, and a man haunted by the spirit of his murdered girlfriend (or is he really just haunted by his guilt?). 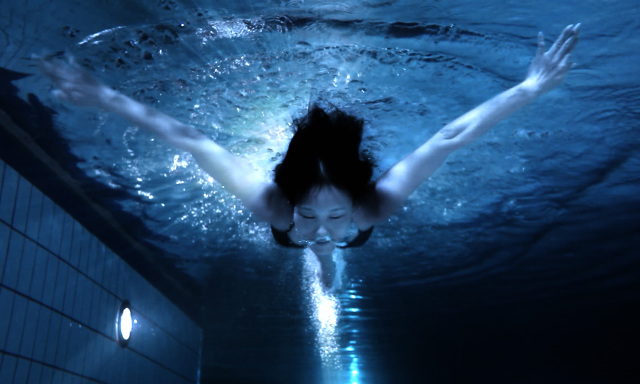 The segments are all well-composed, and Kern displays a keen eye for framing. For example, in Skin Deep, a segment involving people stuck in an elevator that just doesn’t seem to move, a woman (Adeline Pang) reveals a terrible secret, one she believes is responsible for the elevator’s state of inertia. The camera pulls itself close for a tight shot of her face, and lingers there for a while. It’s a great shot that captures the air of claustrophobia in the place, and more importantly, the psychological cage she has shut herself in. Kern would rather concern himself with getting his ideas across, as opposed to relentlessly serving out the quick cuts to for cheap thrills. 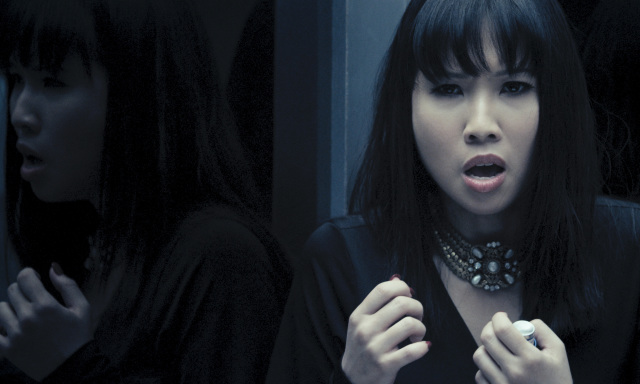 That said, we also couldn’t shake away the feeling that we were, at times, watching a textbook recitation of horror tropes rather than an actual horror film. While we could appreciate the film on a cerebral level, we were also left unmoved on an emotional, visceral level. Besides a few squirmish moments, the shocks never did scare. Neither was there a sustained air of existential dread. At times, the shorts were so scare-less and so bland that they flirted with parody. It’s hard to pin down what went amiss, when Kern got so much right. Could it be due to the influence of the overarching story? The characters in Burnt Offerings were studying the horror shorts as preparation for their project – perhaps we, too, were unwittingly led to see the filler segments as mere case studies. Could it be because the segments felt too similar to other films that horror aficionados are already familiar with, and thus failed to shock? 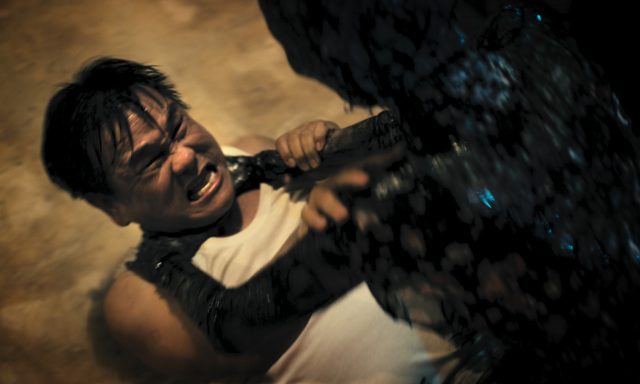 Regardless, we are still rooting for Afterimages to do well over here. It is, after all, an English-language local production with competent cinematography and special effects – and that’s pretty much nonexistent over here. (Also, you totally didn’t hear us mentioning the uber good looking cast.) 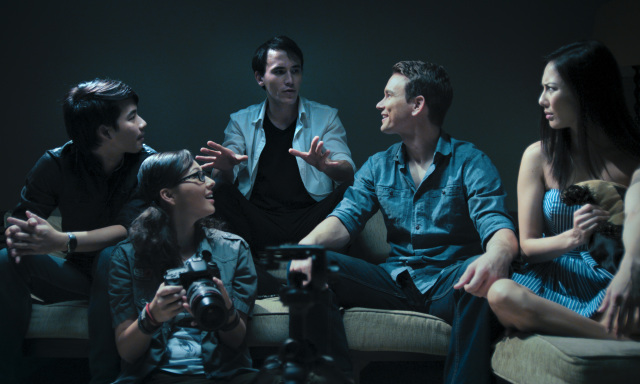 Summary: Kern’s keen eye for detail and gift for framing is displayed clearly in Afterimages, but it’s a pity the technical gloss doesn’t compensate for the film’s handicapped shocks.