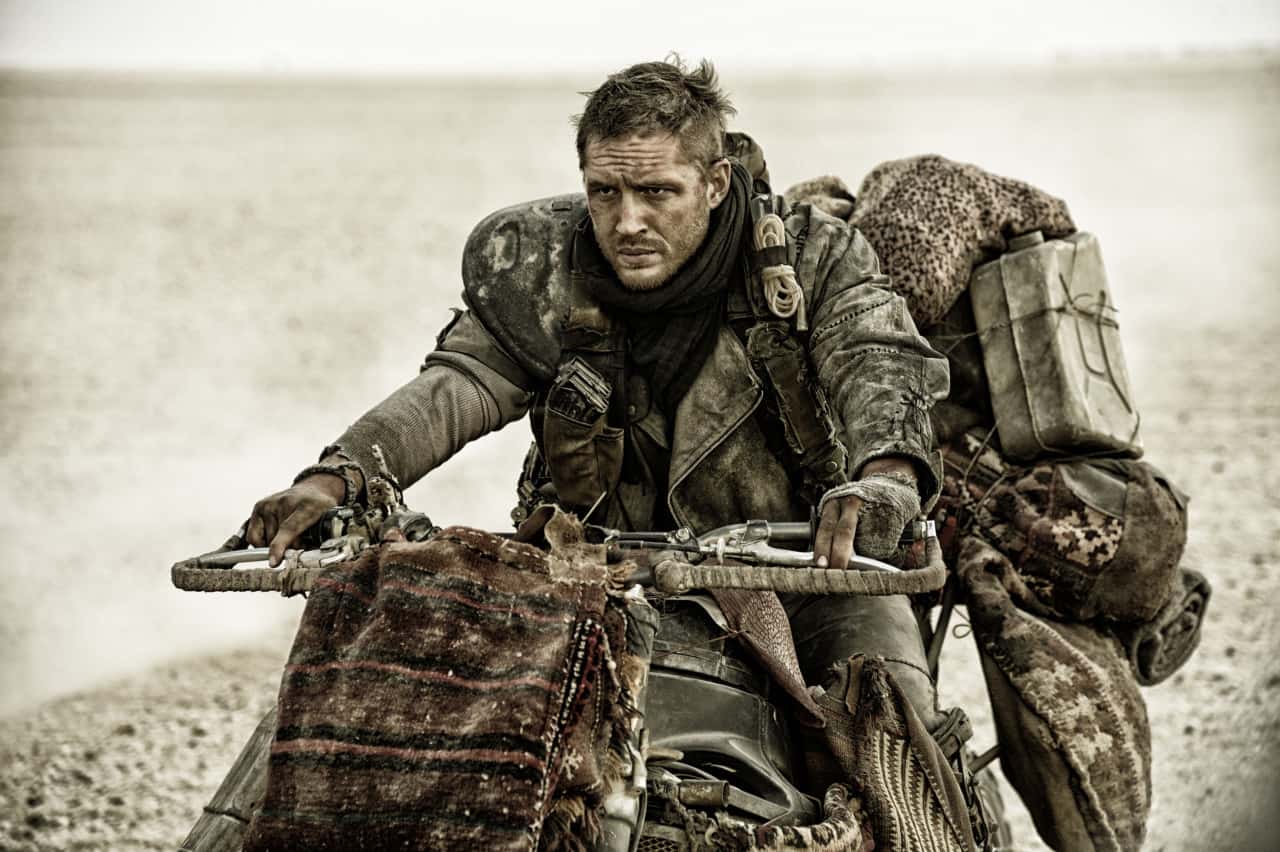 Here’s the official synopsis and poster: 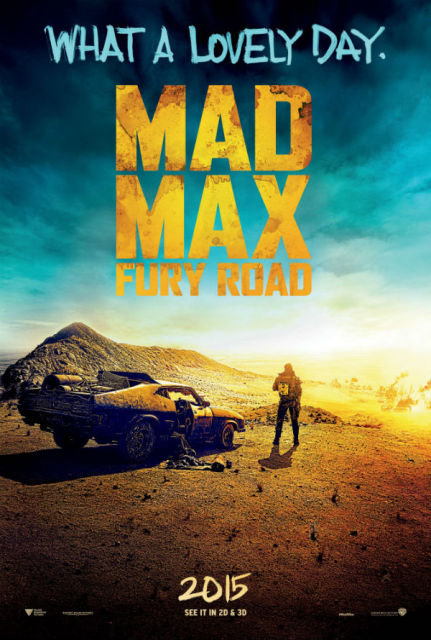 “Mad Max: Fury Road”—the fourth in the franchise’s history—stars Tom Hardy (“The Dark Knight Rises”) in the title role, alongside Oscar winner Charlize Theron (“Monster,” “Prometheus”) as the Imperator, Furiosa. The film also stars Nicholas Hoult (“X-Men: Days of Future Past”) as Nux; Hugh Keays-Byrne (“Mad Max”, “Sleeping Beauty”) as Immortan Joe; and Nathan Jones (“Conan the Barbarian”) as Rictus Erectus. Collectively known as The Wives, Zoë Kravitz (“Divergent”) plays Toast, Riley Keough (“Magic Mike”) is Capable, and Rosie Huntington-Whiteley (“Transformers: Dark of the Moon”) is Splendid. They are joined by supermodel Abbey Lee as The Dag and Courtney Eaton as Fragile, both of whom are making their big screen debuts. Also featured in the movie are Josh Helman as Slit, Jennifer Hagan as Miss Giddy, and singer/songwriter/performer iOTA as Coma-Doof Warrior. The cast is rounded out by well-known Australian actors John Howard and Richard Carter, supermodel Megan Gale, Angus Sampson, Joy Smithers, Gillian Jones, Melissa Jaffer and Melita Jurisic.