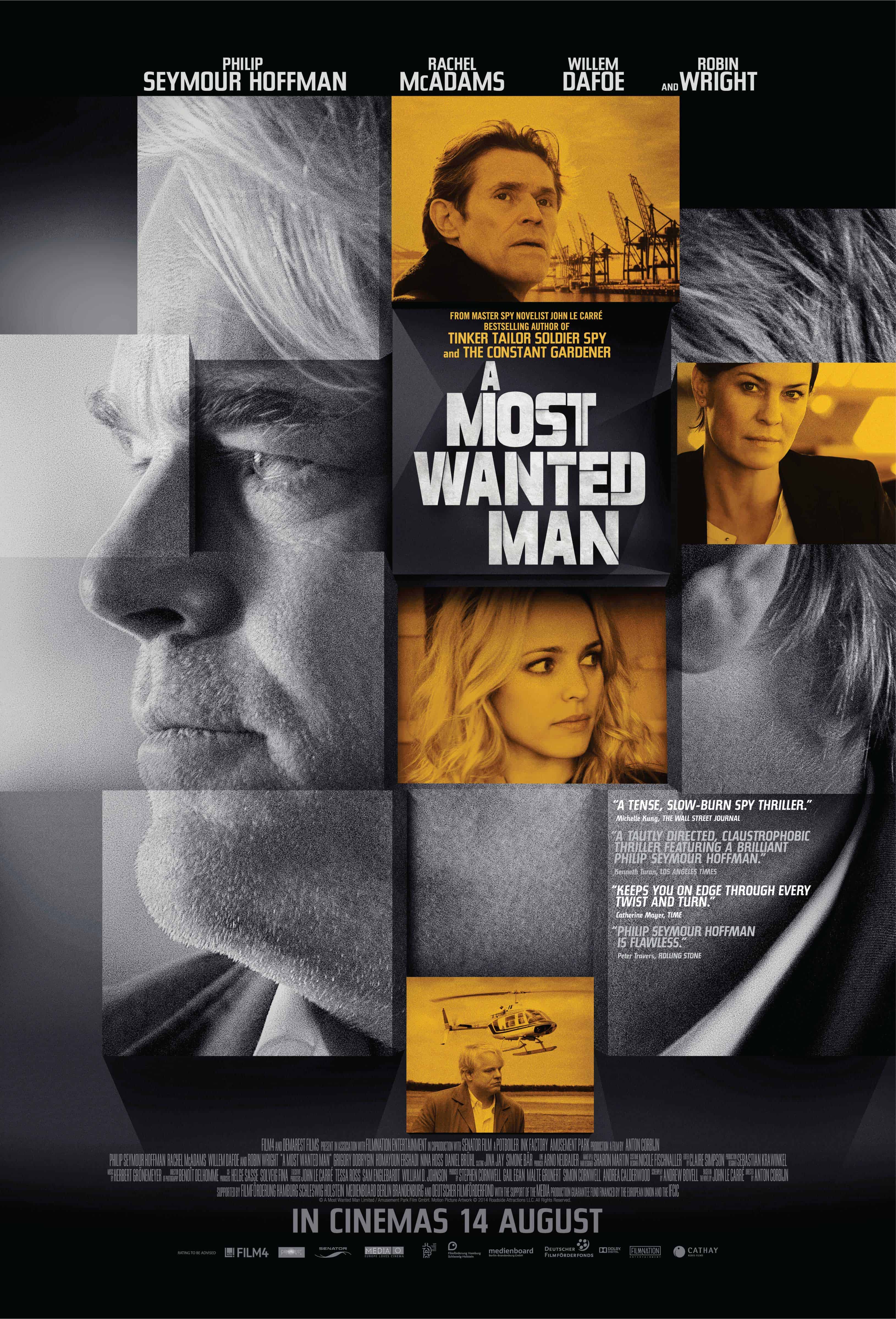 When a movie’s leading man passes away before its official release, that unfortunate turn of events can threaten to overshadow the movie itself. This is even more so when the leading man is of a stature as commanding as Philip Seymour Hoffman. A Most Wanted Man, however, manages to rise above the bleakness of real-life events thanks to Hoffman’s virtuoso performance and, strangely enough, its own unflinching commitment to a ‘real-world’ sensibility. 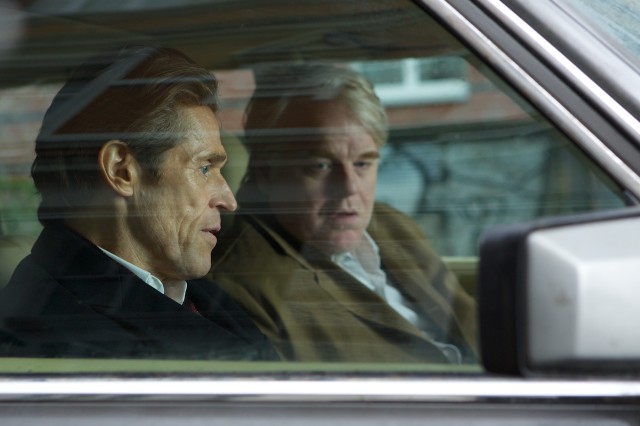 Based on John Le Carré’s novel of the same name, A Most Wanted Man takes place in a post-9/11 Hamburg (the city where the World Trade Center attacks were planned) amidst a rising tide of suspicion against all Muslims, benign or otherwise. Gunther Bachmann (Hoffman) is the leader of a covert anti-terrorism spy unit currently in the middle of investigating seemingly harmless Muslim cleric Faisal Abdullah (Homayoun Ershadi) when his attention is diverted by the arrival of half-Chechnyan asylum-seeker Issa Karpov (Grigoriy Dobrygin), who may or may not be an Islamic militant. Karpov is seeking to claim his Russian general father’s ill-gotten gains from banker Tommy Brue (Dafoe), and Bachmann must divine his true intentions before that money falls into the wrong hands. Also in the mix are Annabel Richter (McAdams), a social worker to whom Karpov appeals to safeguard his presence in Germany and Martha Sullivan (Wright), a CIA operative with whom Bachmann is forced to cooperate.

If that seemed like an extraordinarily long and convoluted plot summary, it’s because A Most Wanted Man is nearly as complex as its source material (certain simplifications were made to streamline the film’s plot). By no means, however, is the film difficult to digest or inscrutable at the first viewing. It helps to have some geopolitical awareness, but the film manages to compress all the important information with remarkable economy and deftness of touch. It doesn’t really matter if you don’t know where Chechnya is or that there are actually Muslims in Germany, because all of that is cleared up by watching the film itself. The film is so rooted in the real world that it is able to serve as a kind of introduction to various sociopolitical issues while still being an out-and-out fictionalised account of events. 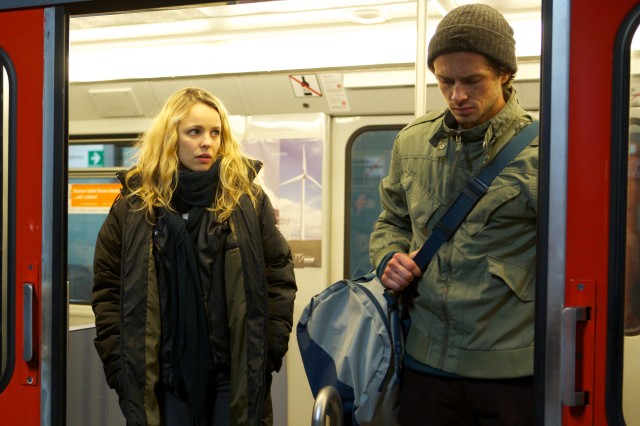 It also helps that the actors, especially Hoffman, play their roles with consummate ease. Audiences have come to expect nothing less of Hoffman, who once again delivers a superb, emotionally charged performance, but the rest of the ensemble is similarly outstanding. Of particular note are Dobrygin as Issa Karpov and Nina Hoss as Irna Fey, Bachmann’s second-in-command. Both are relatively unknown to audiences outside their native countries (Russia for Dobrygin and Germany for Hoss), but their profiles should be deservedly raised after this movie premieres. The weakest link in the cast is McAdams, but that’s not to say that she was bad in the role. Her German accent (yes, American/Canadian actors speak in foreign accents rather than the other way around for once) is slightly dodgy, but her portrayal of Richter is still nuanced enough to evoke shades of ambiguity.

If there are a couple of things to gripe about where A Most Wanted Man is concerned, it would be that Hoffman has given moviegoers so many brilliant performances over the years that his turn as Bachmann here seems a little underwhelming. He’s far from merely coasting along, though, and there is no doubt that his fellow cast members fed off the intensity he displayed while inhabiting the role. The movie can also seem to be rather placid at times for those who prefer their spy thrillers with a large dose of double-crossing and spy-to-spy shootouts. Here, things are more mundane and grounded in reality, forcing the audience to ponder the significance of characters’ actions instead of bedazzling them with plot twist after plot twist.

As far as it goes, A Most Wanted Man is a much better film to remember Hoffman by than his other unreleased project (sorry, Katniss fans), though strong acting by his co-actors ensures that the film isn’t memorable for just Hoffman’s performance alone.

Summary: Just about adequate enough to act as an appropriate send-off for Philip Seymour Hoffman.