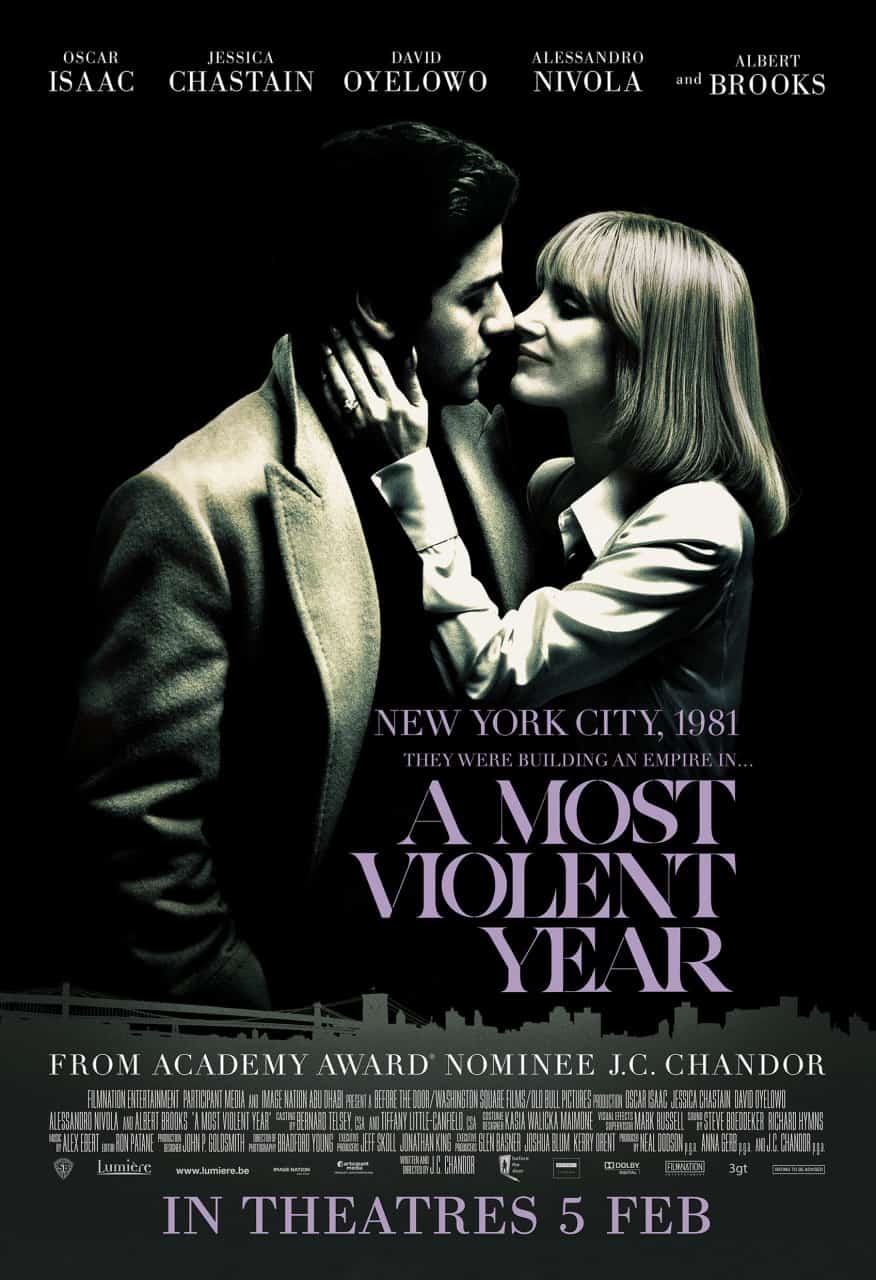 It isn’t often that directors of commercials make a successful transition to movie-making. Telling a story over two hours, you’d imagine, requires quite a different skill-set from selling a product in thirty seconds. But writer-director J.C. Chandor has pulled it off – not just once, but three times now. Like talky financial thriller Margin Call and taciturn man-at-sea drama All Is Lost, A Most Violent Year is a smart, confident film that dares to linger over its ideas and issues. It may not be his best effort – it’s a little too languid and disengaging for that – but it certainly proves, once again, that Chandor can plumb the depths of his subjects and characters with charm and intelligence. 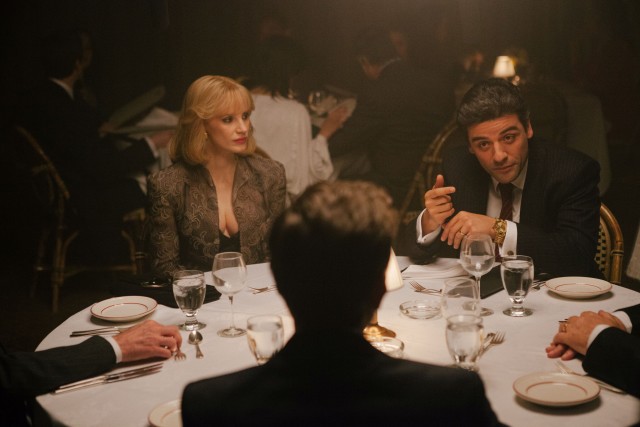 At a time when crime is rampant in New York City, in its most statistically violent year yet, Abel Morales (Isaac) struggles to secure the future of his family and his heating oil business. He needs to secure a bank loan to finance a massive property deal, even as his trucks are repeatedly hijacked and his barrels of oil stolen for sale on the black market. Through it all, Abel tries to stick to his metaphorical guns – to be as honest and trustworthy as his difficult situation allows – although his competitors are out to get him and his own wife (Chastain) and attorney (Brooks) advise him to fight violence with violence.

Anyone looking at the title of the film as a promise will be confounded by A Most Violent Year, which unfolds at a resolutely unhurried pace. There is plenty of violence (and corruption) surrounding Abel, but it hovers menacingly at the corner of the frame and seldom bursts through. Instead, Chandor places his characters in long, talky scenes in which they trade words rather than punches: Abel maintains his innocence in the face of District Attorney Lawrence (Oyelowo), or pleads with a smarmy competitor (Alessandro Nivola) to save him from financial insolvency. It’s why the film can be frustrating at times. The narrative beats are sparse, threaded through a running time that could easily be whittled down. 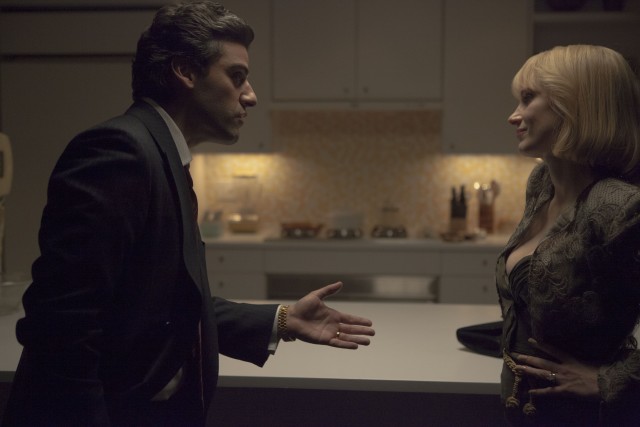 Give in to the slow, measured spell Chandor is weaving, however, and you’ll find that the film coils itself into a knot of simmering tension by the end. There’s a palpable sense of dread and despair to many scenes, which play all the more quietly for the conspicuous lack of any musical cues whatsoever. The occasional bursts of action thrum with desperation: whether it’s Abel tearing after and confronting a hijacker, or truck driver Julian (Elyes Gabel) whipping out a firearm to fend off another debilitating attack.

But, stately and intelligent as A Most Violent Year may be, it can also be a somewhat disengaging experience. Chandor shoots it remarkably well, in shades of gloom and ochre, but the narrative occasionally drags. By the time a red-hot splash of violence really does explode across the frame, it feels almost empty: too pat and too contrived for a film like this one. 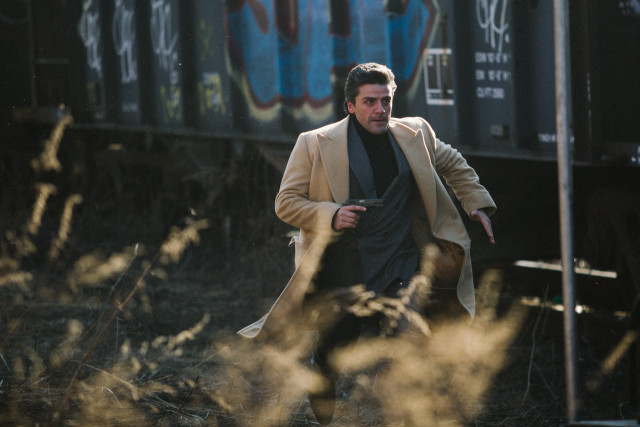 The characters, too, never completely leap off the screen. That’s through no fault of the actors involved – Isaac is fantastic as Abel, unearthing his morality and resolve in a world where it’d be far easier to operate with neither. But, without much more of a backstory than what we get in hints, Abel’s stoicism often strays too close to the realm of naivety. Chastain’s Anna is a fascinating creation, a mobster’s daughter with a steely boldness embedded in her very DNA – but doesn’t get enough screentime to make more of an impact.

A Most Violent Year is haunted by the ghosts of several films. Chandor is evidently well-versed in the likes of The Godfather and Sidney Lumet’s New York crime dramas (think Dog Day Afternoon), and he grounds these influences in a plot that would be perfectly at home in one of the Coen Brothers’ treatises on the futility of human endeavour. The end result is very much its own entity, a determined exercise in mood rather than action. It may not be to everyone’s tastes: some will adore its gentle heartbeat and menacingly slow pace; others might abhor it. But there’s no denying that Chandor is one of the most interesting directors making feature films today.

Summary: Beautifully shot and exceptionally performed, but a little too slow and measured to really grab the heart.