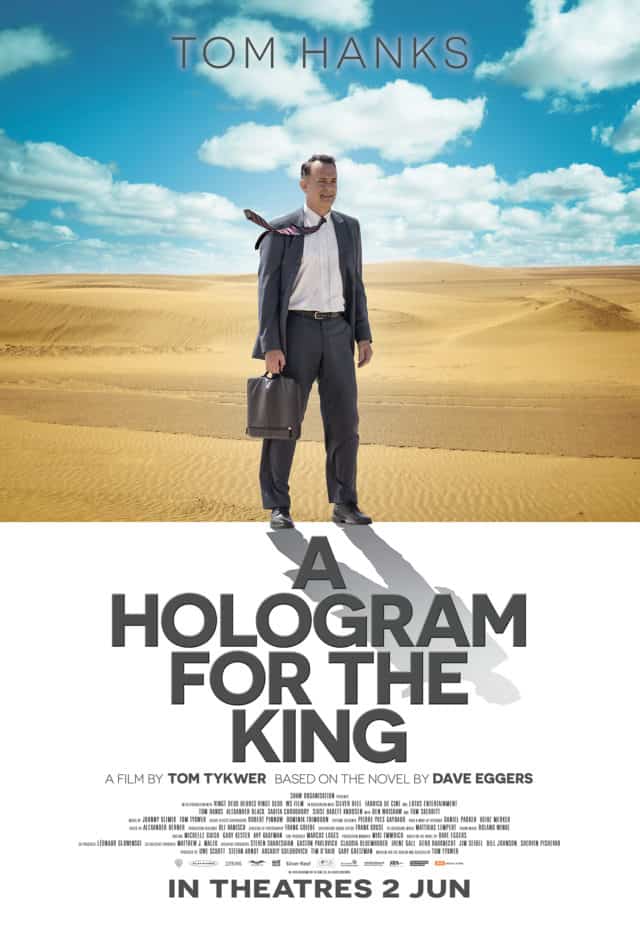 Our fellow reviewer hit the nail on the head when he labelled London Has Fallen ‘hilariously jingoistic’. American white male saviour swoops into foreign country, causes massive collateral damage (hooray for Second Amendment rights!) and ends up saving the asses of hapless citizens of said foreign country. A more pacifist but no less patronising variant has the White Messiah (usually Tom Cruise in one form or another) swoop into foreign country, teach the barbaric inhabitants the ‘right’ (i.e. American) way of doing things and save them from their own decadence and corruption. A Hologram for the King boasts America’s other favourite Tom (Hanks) as a fish-out-of-water businessman navigating the alien landscape of Saudi Arabia, but thankfully does away with the ‘America knows best’ mindset. It’s still unlikely to win many fans in the Arabian Peninsula, but at least its heart is in the right place. Sort of. 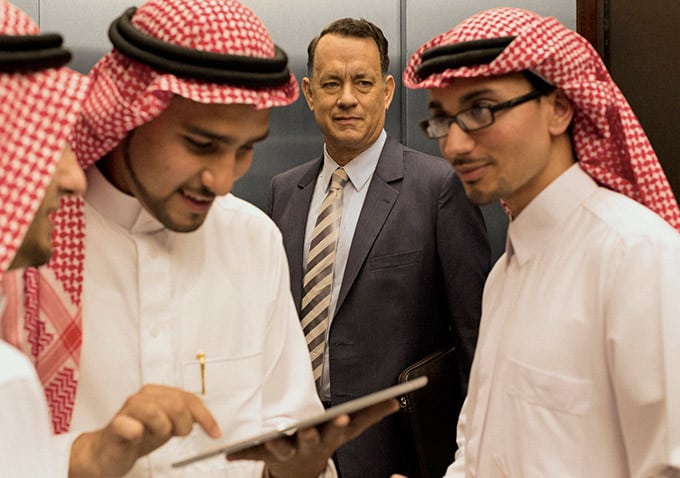 Alan Clay (Hanks) is a typical mid-life crisis sufferer sent to Saudi Arabia to sell a holographic teleconferencing system to its king (hence the movie’s title). There’s nothing much to distinguish Clay from countless other down-on-their-luck middle-aged men, but Hanks is so good at playing the everyman that it’s hard to not let him get away with it. You really feel for the guy as he’s stonewalled by impassive bureaucrats, harangued by his soon-to-be-ex-wife or flummoxed by the strangeness of Saudi Arabian customs. As an American vantage point into Middle Eastern culture, Clay is as inoffensive as they can get, a deeply flawed individual who is hardly in any position to judge the locals he comes across. Clay’s interactions with his ad-hoc chauffeur Yousef (Alexander Black) and physician Zahra (Sarita Choudhury) are rarely condescending in themselves, though it’s quite another matter entirely when taken in context. 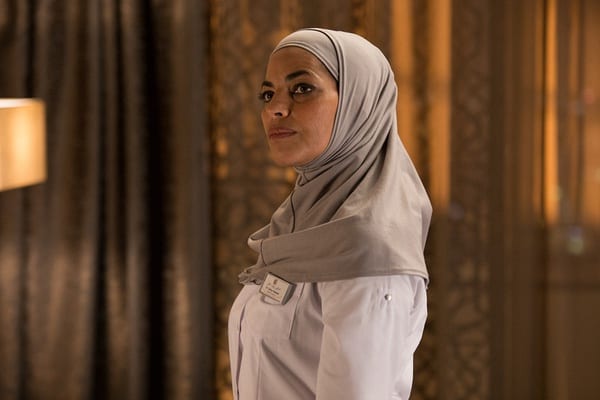 And then there are the castings of non-Arabs Choudhury and Black in Arab roles. Having made her film debut in the Mira Nair-helmed Mississippi Masala with Denzel Washington, Choudhury is no stranger to portraying strong female characters who chafe against the weight of tradition. She plays Zahra as very much Alan Clay’s equal, even after they embark on a romantic relationship, but her character exhibits a degree of liberalism that might be uncomfortable for Muslim women in the audience to watch. The controversial nature of the role could account for why Choudhury was cast instead of an Arab actress, but not for Black’s casting as Yousef. To Black’s credit, he rattles off lines in Arabic and inhabits the role with such conviction that most non-Arab viewers will be fooled (this reviewer certainly was), but is it really necessary to cast yet another white actor in an ethnic role when actors of Arabic descent struggle to find roles that aren’t either terrorists or arms-dealers? 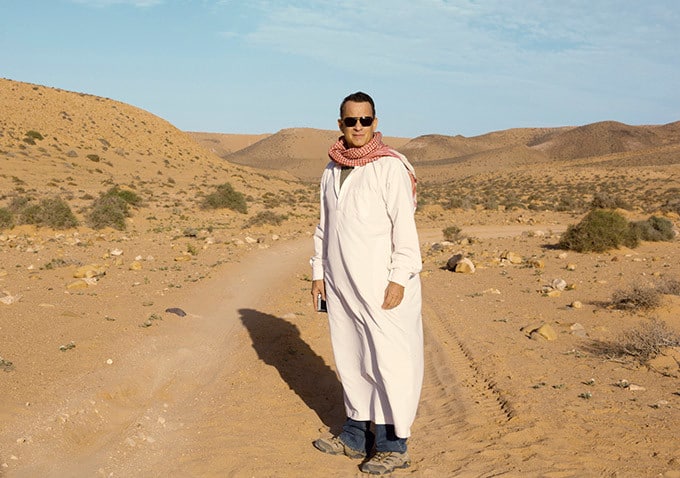 An issue with diversity casting and incongruous China-bashing aside, A Hologram for the King isn’t actually a bad film. The connection forged between Clay and Zahra feels genuine, and the Saudi Arabia of the film isn’t just some exotic backwater begging for American intervention. It’s a country with its own set of problems, but problems that are no worse than those in any other country. Most of the less superficial jokes are pretty funny, and there’s an element of mild social satire in play that juxtaposes Saudi and American society, ultimately finding both lacking. Director Tom Tykwer also directed Hanks in Cloud Atlas, and some of that film’s complex multiplicity has translated over into A Hologram for the King. Just not enough to make you forget about the whole casting debacle.

Summary: A rare dissonant voice in the sea of Hollywood movies branding the entire Islamic world as jihadists, but unfortunately undermined by minor cultural insensitivity and a controversial casting policy.