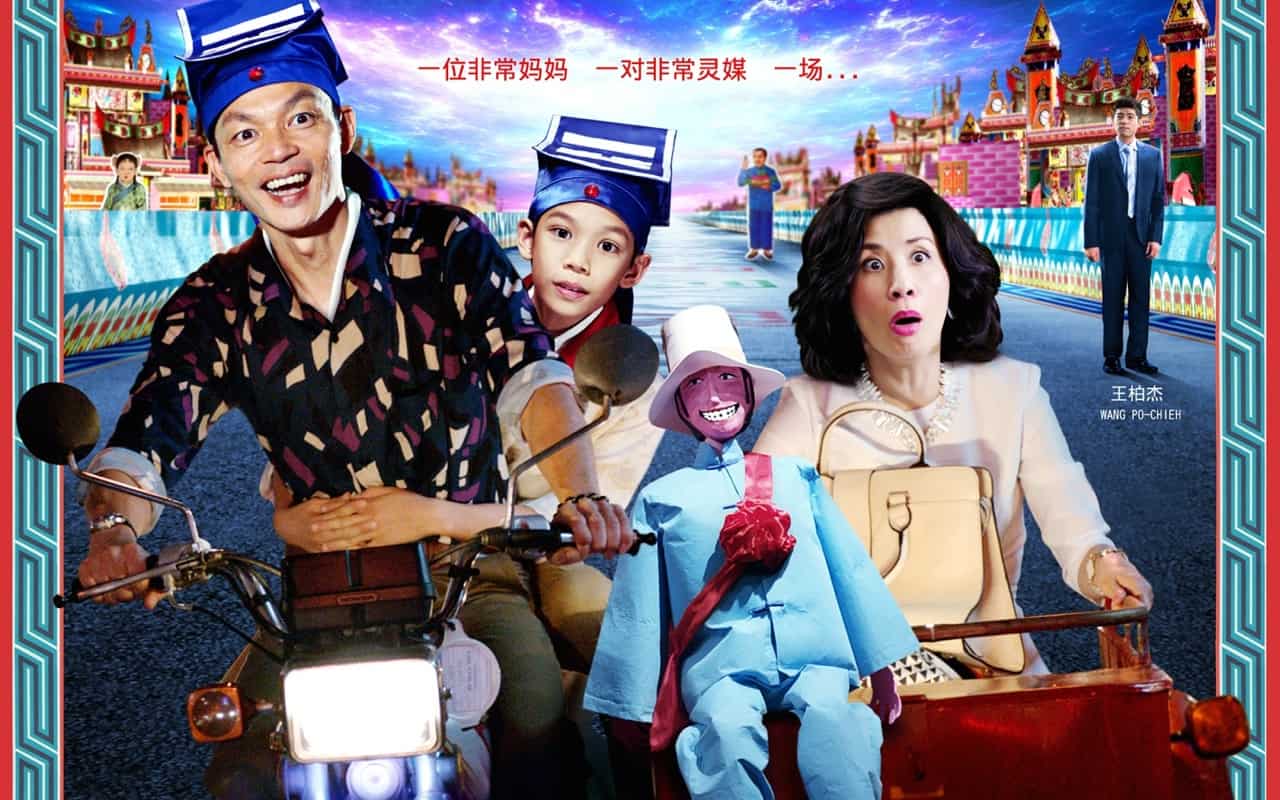 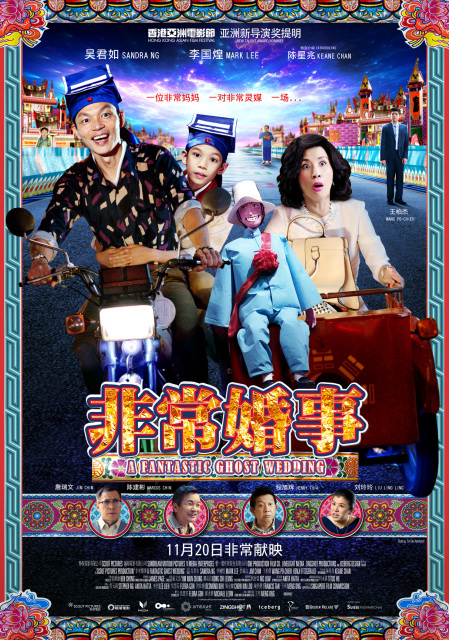 With a production budget of SGD $1.9 million, A Fantastic Ghost Wedding relates the story of how a former singer hires a famous boy medium and his father to find a bride for her late son, but an unexpected choice by the bridegroom leads to one heck of a Chinese ghost wedding. This unusual drama-comedy draws on how two families relate to death very differently (one relies on it for their livelihood, while it causes the breakdown of the other), but yet the setup of a traditional posthumous ghost marriage links them all together and brings about life-changing revelations.

A Fantastic Ghost Wedding premieres internationally at the Hong Kong Asian Film Festival 2014 on 11th November and launches on the big screen in Singapore on 20th November, followed by in Hong Kong cinemas on 4th December.