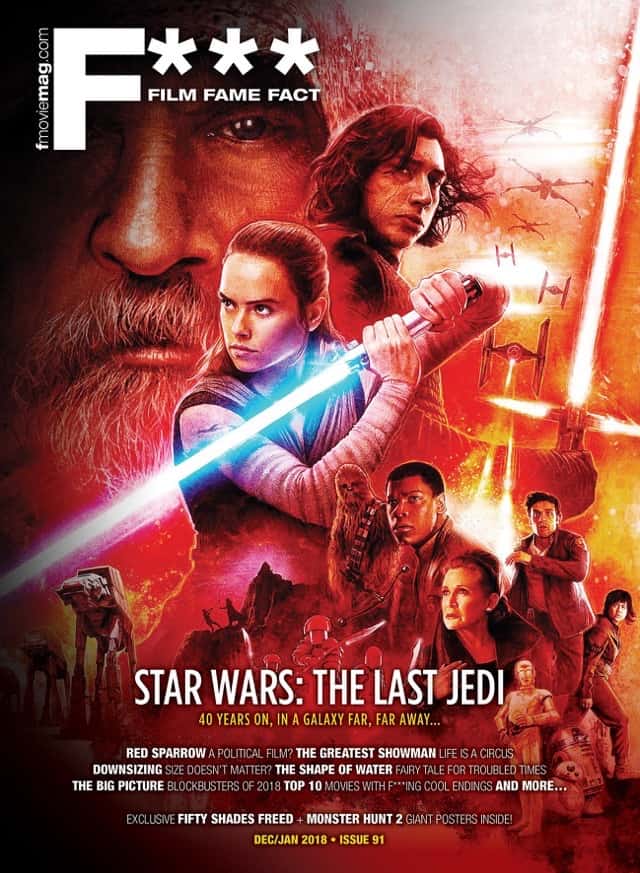 I remember saying that exact line in 2008, when I stepped down from FiRST, the very first movie magazine I started. My then two-year-old baby was bought over by a local publishing giant, and I stayed with it for a further three years before reluctantly letting it go, believing it was in good hands…

But sadly, it was delisted a year later. I blamed my absence for its sad demise and sank into a bit of a depression.

It took a lot of coaxing from loved ones, friends from the film industry and faithful readers who somehow found me on social media, to start another movie magazine that Singapore was without again. My elder brother Colin took a gamble and announced to several movie-industry friends that I was coming back…

I had to now, and the inaugural issue of F*** was published in January 2010. Long and hard (no puns intended, maybe) was the thought process of coming up with its name. It was only in an alcohol-induced state that the name popped. It took a lot of explaining to approving media authorities to get the name passed though. But our new stand was that ‘film’ is too, after all, only and also a four-letter word, and we added ‘Film, Fame, Fact’ as the tagline. Admittedly, the title was also slightly aimed at my baby’s murderer. Come on, I was a grieving parent.

My mojo came back, and it was good to be back walking and talking about movies even though we had to work doubly hard to compensate for a smaller team. However, things started to shift in the last couple of years; many of our bread-and-butter advertisers diverted their attention online, and like many magazines around us, advertising revenues for print dropped drastically. We had an online presence too, but my team and I can only intermittently multi-task between print and online duties before either one suffers…

Yes, the magazine is still selling well, in fact our distributors told us our percentage sales is among the highest of the magazines here. But our crux is the diminishing ad dollars. Taking a little comfort that our readers still need us, my brother and I took pay-cuts to try and sustain the overheads, and the increasing print costs… We eventually did away with our salaries, working purely on passion.

We all know we can’t survive on passion alone – or for long. And a decision that the team had been dreading for some time has to be made. This will be our last issue after eight cinematic years, and it’s not a coincidence we wanted The Last Jedi to be on the cover. Inside, you’ll find a few subtle ‘easter-eggs’ marking the occasion as well…

It’s not all goodbyes forever; we are telling everyone – and ourselves – that we’re taking a sabbatical (however long it takes) to relook or refresh the brand. There’ll be radio-silence for a while, but do keep a lookout on our social media accounts (@fmoviemag) and website for updates.

For now, my brother’s favourite movie quote is perhaps most apt: “I’ll be back!”

Enjoy the holidays! Signing out… 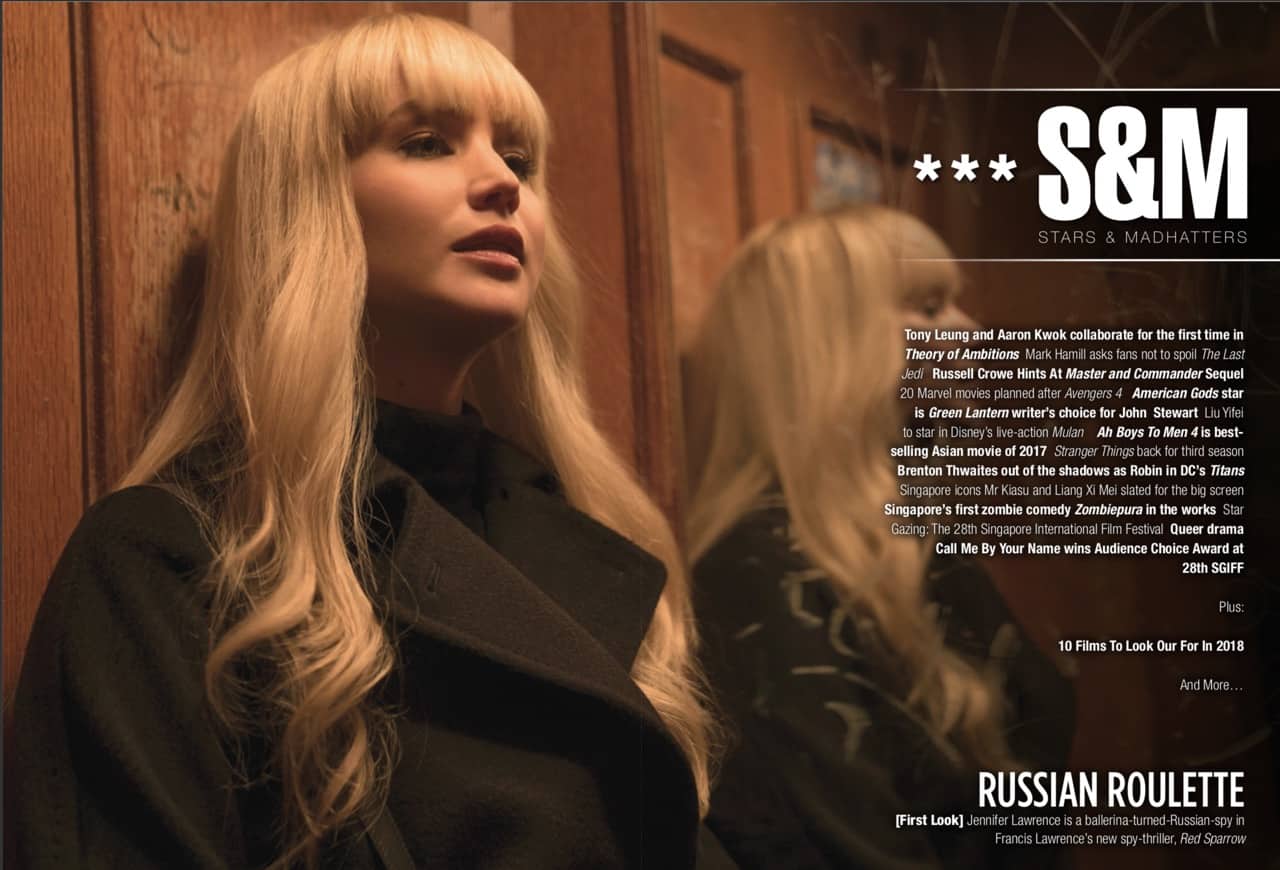 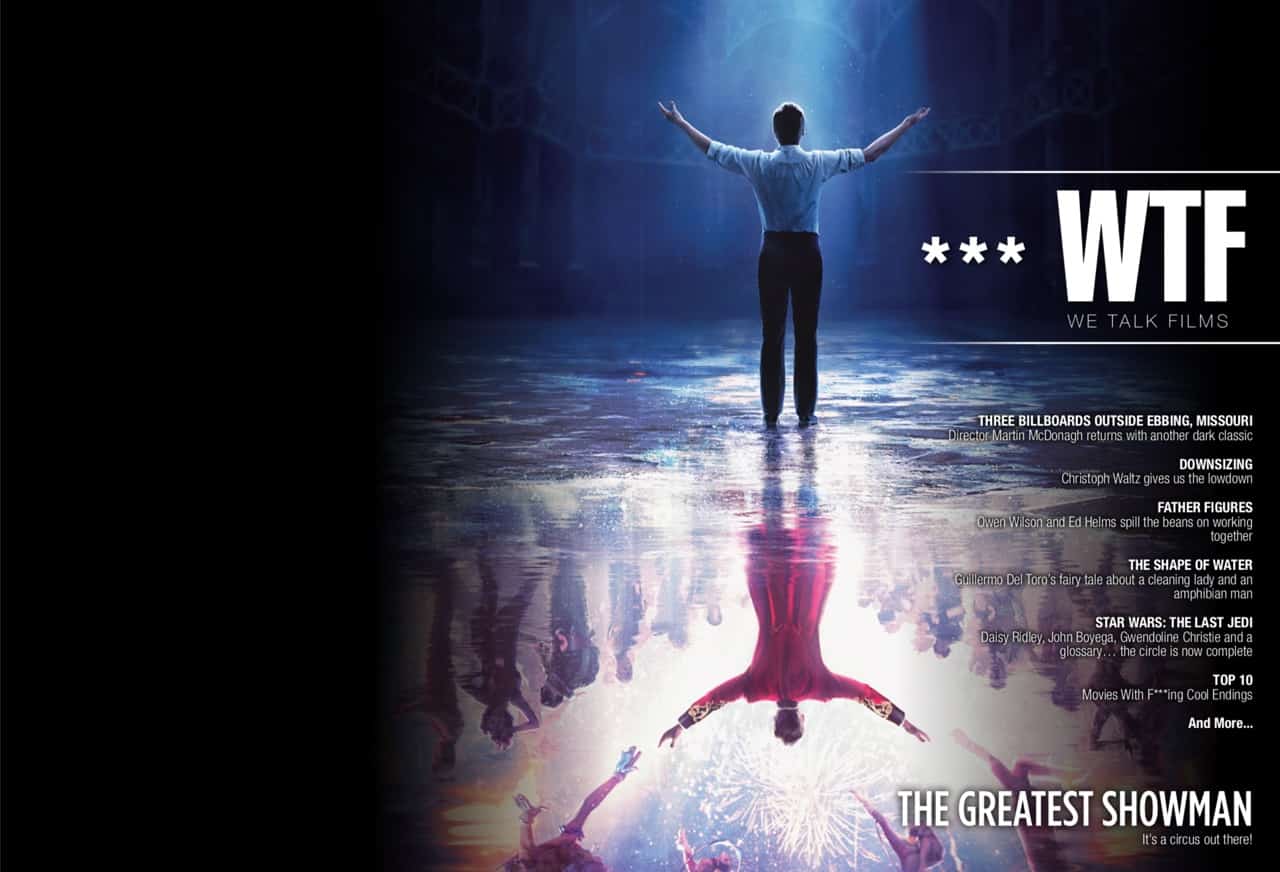 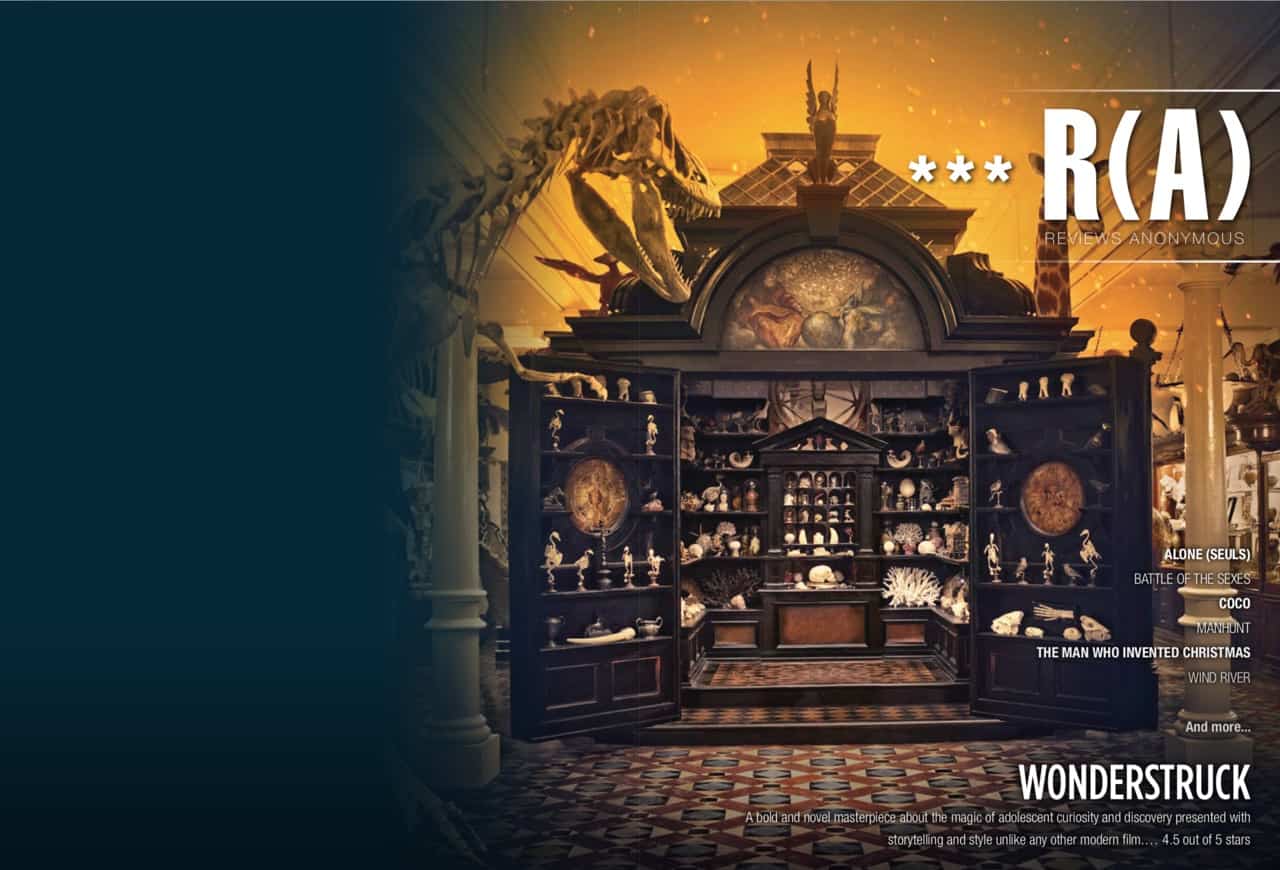 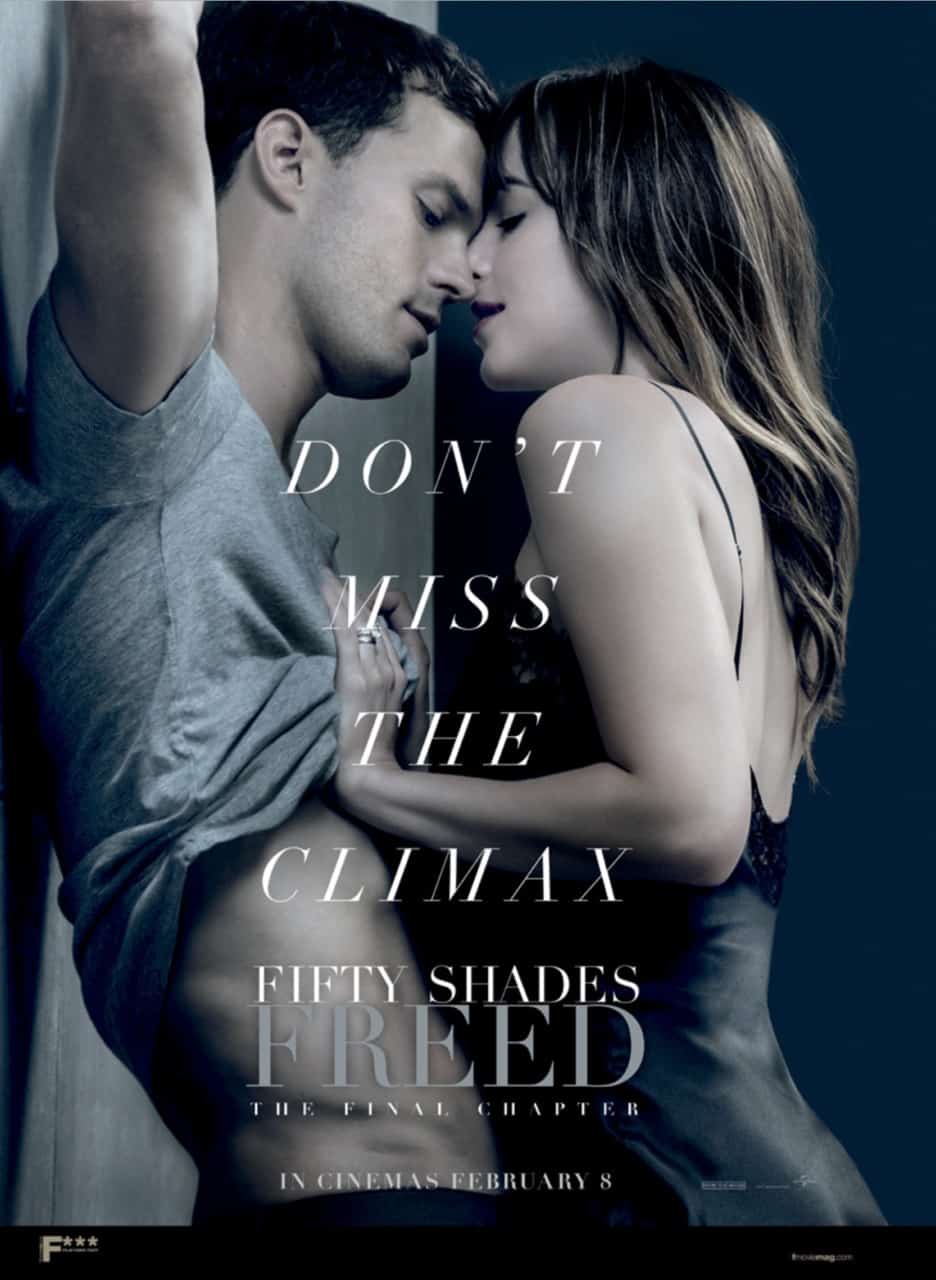 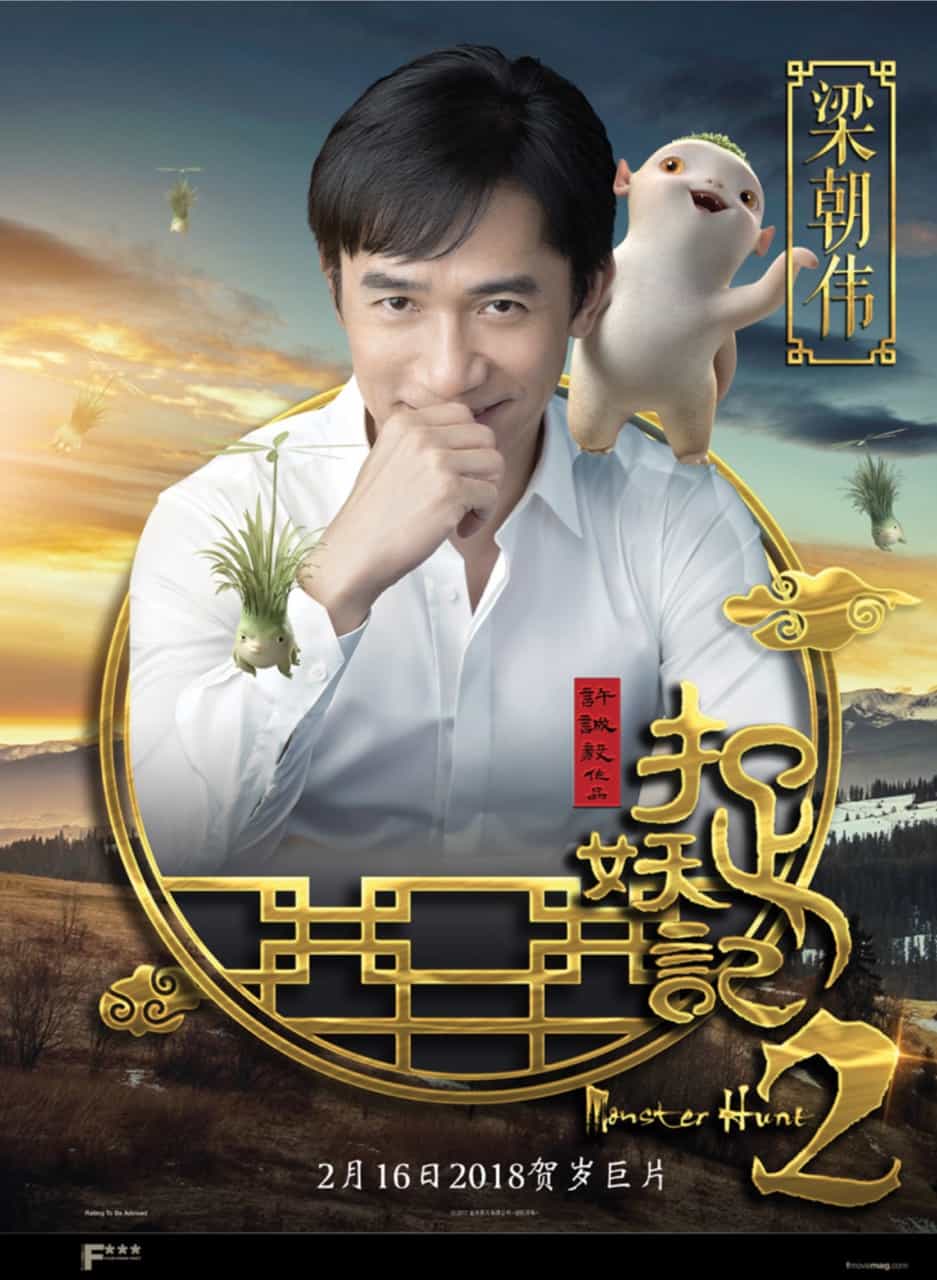