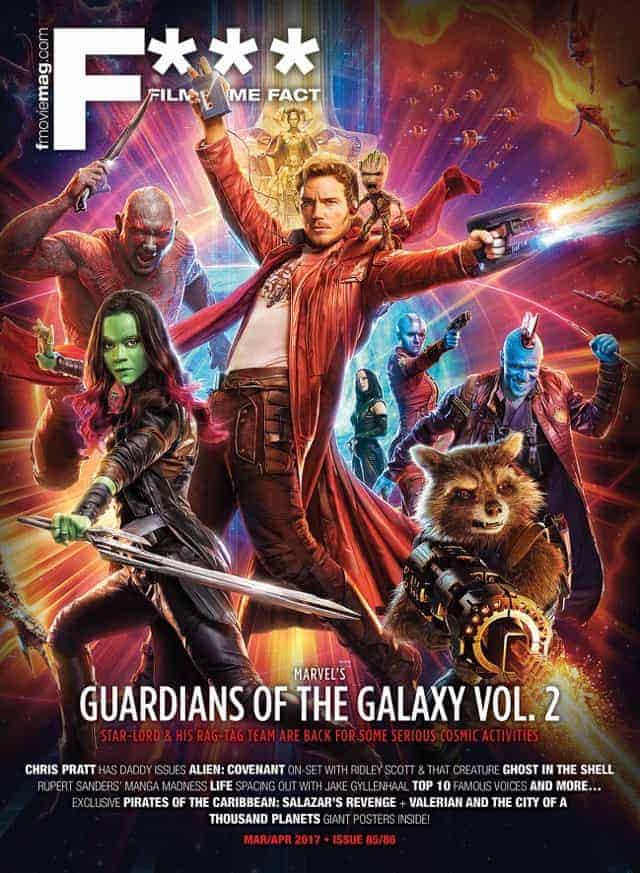 So cinemas have become a treacherous and sinister place for the mind?

Yes, inquisitive young minds are easily influenced… But it’s the job of parents/guardians – and not the filmmakers – to educate your young companion. In fact, I feel movies (even fairy tales) provide one of the easiest ways to interact with a child, especially when it comes to hard-to-talk-about topics like death, sexuality and, most importantly, hate.

Those who read this column would’ve known by now that my brother and I were brought up by movie-loving parents, whose idea of a family outing was to the cinema. I’m so grateful to them for this, for I’ve learned so much through my growing years. It wasn’t easy, for my brother and I would have differing questions AT THE SAME TIME that need immediate answers. [evil grin] Of course, every sane (and smart) parent would grab at the chance to teach a thing or more.

I remember hating documentaries, as I couldn’t bear to see cute little creatures being eaten by scary predators. I would have continued to avoid them if not for the simple and patient explanation of nature. I grew up loving lions and sharks, even learning to respect ugly crocodiles and evil-looking snakes.

The family movie-going and learning culture has since gone on to include my two lovely and also bickering nephews, with their earliest movie-going experience beginning as early as three. We always have a great time post-movie discussing and answering numerous topics, including the occasional taboo stuff. Yes, they have been exposed. They have had their fair share of hungry monsters; even cross-dressers, tomboys and flamboyant men in some comedies we thought were safe to bring the kids to. It turned out beautifully, and it’s totally heartening to hear them laughing louder than the audience at the jokes rather than letting out disgusted grunts.

So, it doesn’t matter who or what, no one wants a child to learn to hate, right? And a good place to start is with facts and love, not blind faith. Peace, not war, people.