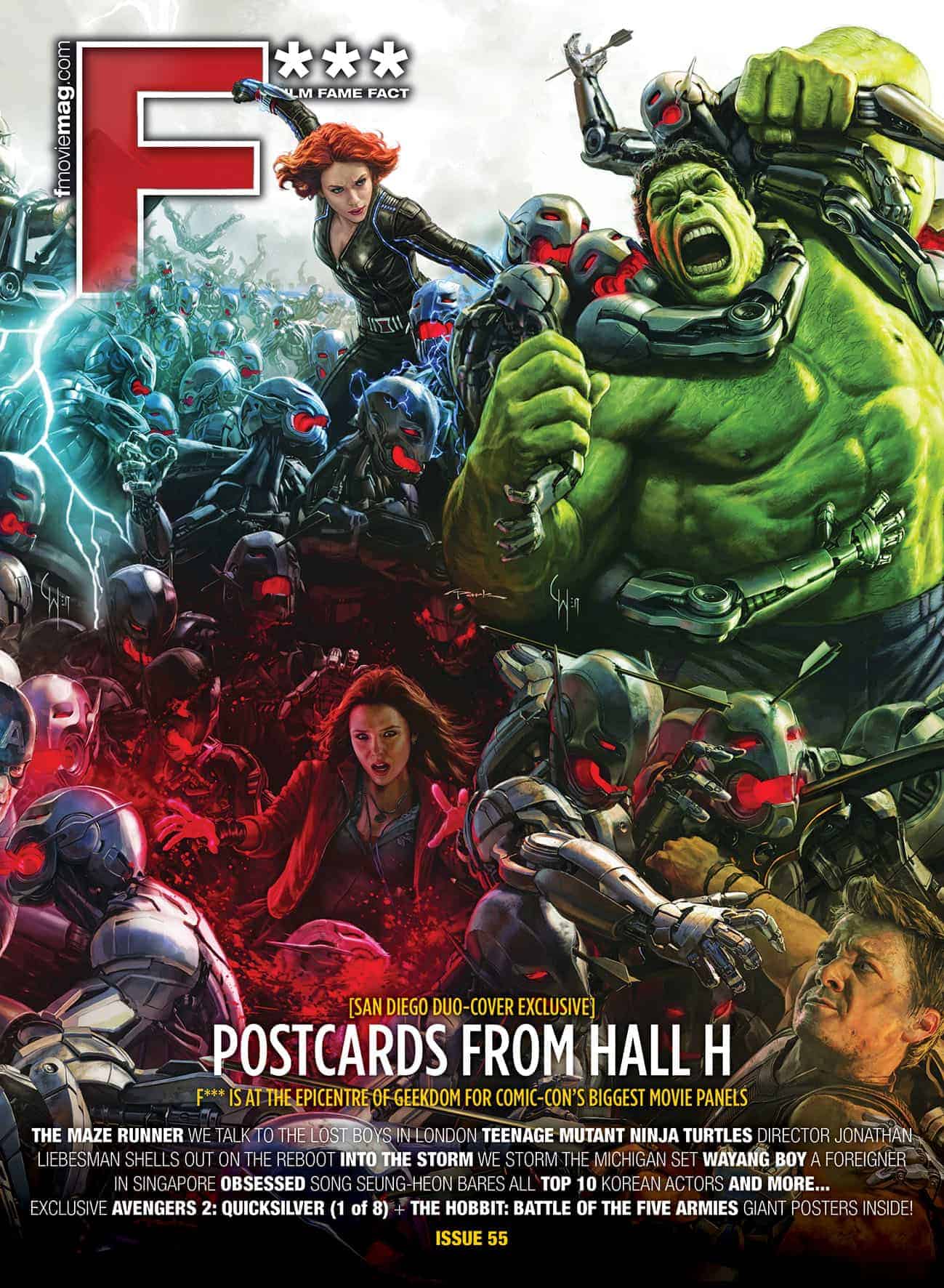 There are things to inspire you everywhere, and all it takes is for someone to be a little more sensitive to them. A postcard is just, well, a piece of paper or another medium of communication, until it’s written and delivered. And more often than not, it carries with it the best of intentions.

I’ve always wanted to go to Comic-Con – yes, it’s ironic that I never had the time to go given the centuries I’ve been in the film magazine business. And I really didn’t expect a simple remark to our writer Jedd to send me a wish-you-were-here thingy from Comic-Con to translate into an 8000-word postcard from where it all happened – Hall H. I may be reading too much into it, literally and metaphorically, but his intention is crystal-clear and inspiring – to bring us and you, our dear readers, as close to the experience as possible in all 18 pages of his coverage! 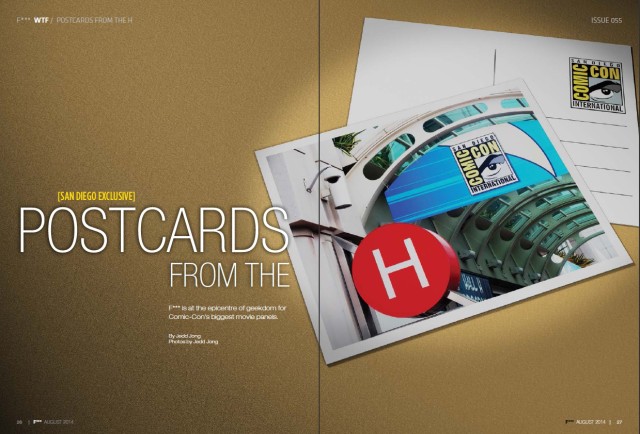 And yes, the concept art for Avengers: Age Of Ultron that was revealed at Comic-Con is so beautiful it inspired us to specially create two covers just to contain the eight character posters that form the mural art. We hope you’re inspired as well to get both versions, and the seven other individual giant posters that will come in subsequent issues.

But seriously, collect all these issues – which will culminate in the movie’s opening month – and there’ll be a surprise Avengers exclusive waiting for you. Of course, we won’t give away any spoilers, but good things come to those who wait… See, something to inspire you!

As much as it’s easy to like or dismiss a movie, making one is definitely not a walk in the park. Take Boyhood, for example – it’s a simple movie telling a simple story about a boy (right?), but did you know that it was filmed over a span of 12 years, with the same actors… so you see them growing up or older right before your eyes in a mere few hours? Isn’t the director and actors’ commitment and dedication to their craft an inspiration?

There are more inspiring ideas which our writers have spent countless hours writing about inside these pages. In many ways, they are like personalised postcards from the various places in which they took place: from a darkened cinema; in downtown London, where we catch up with the lost boys from The Maze Runner; and right into the eye of the storm on the Michigan set for Into The Storm. These are all stories of actors’ and film-makers’ determination to make what they’re doing all worthwhile.

When was the last time you sent a postcard?

See you at the movies. 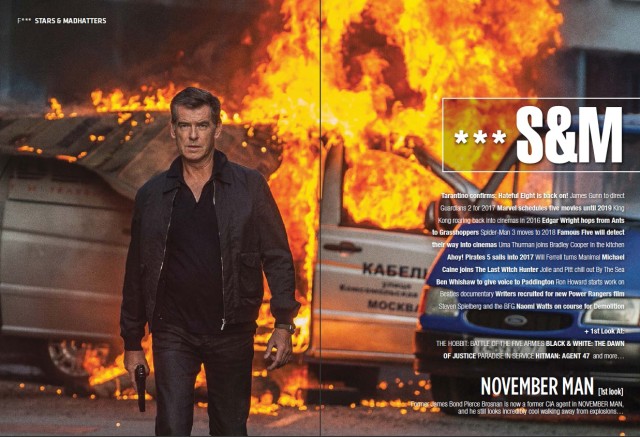 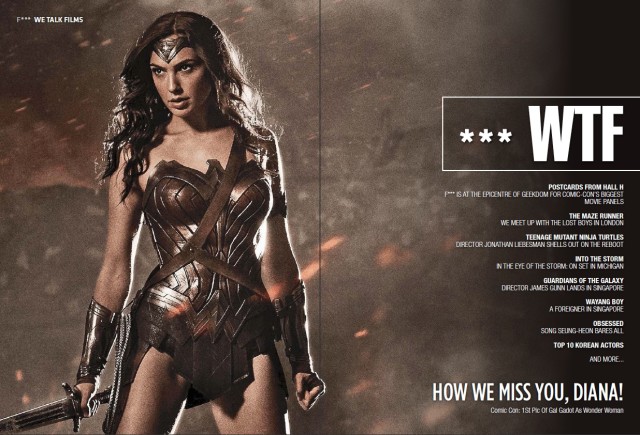 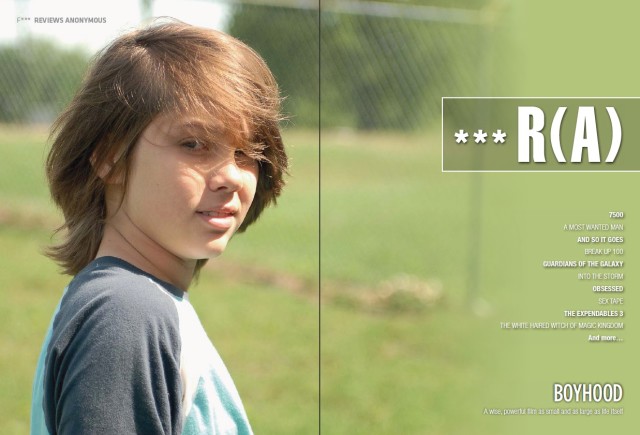 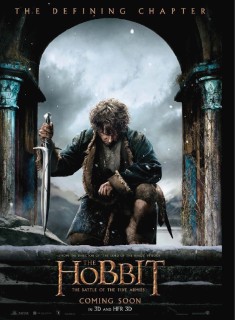 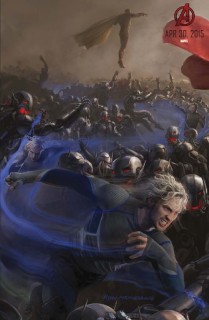