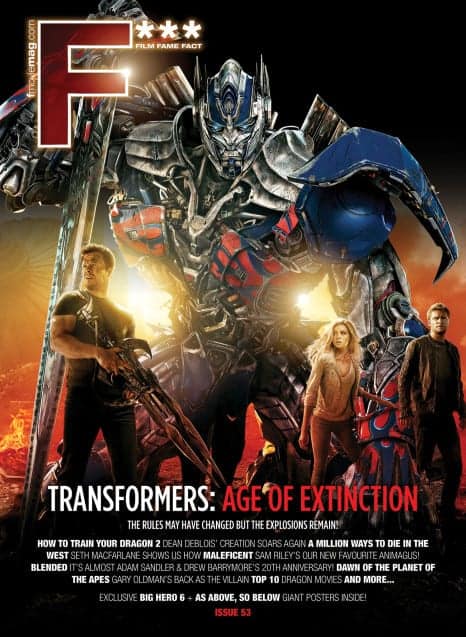 Earlier this year, I had a bet with Veronica, a local movie industry veteran, on which movie would be the biggest box-office hit of 2014. She chose Transformers: Age Of Extinction while I chose X-Men: Days Of Future Past. The bet is negligible but what’s more at stake here is how rationality versus hunches works… okay, it’s an ego thing.

It’s anybody’s guess – the box office for the last Transformers installment grossed almost $12 million, while X-Men: Days Of Future Past, which is still showing on our screens, has so far amassed over SGD7 million in its second weekend. But one thing for certain is we’ll definitely be seeing very impressive box-office figures for both films.

Too be fair, when we were hatching the bet, we didn’t know that some of the X-Men stars would be heading down to our humid little island for kaya toast and a grand blue-carpet premiere, which generated quite a bit of hype and could indirectly push the figures higher…

The box office figures for The Amazing Spider-Man 2 were pretty impressive too, coming in at almost $9 million after the film’s stars swung by for Earth Hour, and basked on the famous rooftop pool of one of our integrated resorts.

So it’d be great too if Michael Bay and his Transformers entourage could come down for some prata and scale some buildings… so at least Veron and I will be fighting on equal grounds. But sadly, Hong Kong will be hosting them this time round, since quite a bit of the movie was filmed there.

But we are still thankful and so proud that a small little country like ours could attract the attention of big Hollywood studios and have them send their stars our way, and (maybe once in a blue moon) to our neighbours. At least now we know the possibility of seeing Batman signal searchlights shining up against our skyline isn’t just a dream.

Back to Transformers: Age Of Extinction – if you’ve been keeping track, this is the fourth installment of the extremely lucrative live-action franchise, picking up some years after the finale to Transformers: Dark Of The Moon, which left Chicago in ruins. Our poor bots are now deemed a threat to human society and are being hunted by the U.S. government. Tsk tsk. While a more detailed plot has been held close to the chest of director Michael Bay, that’s not stopping us from talking to the new leads in this new chapter – Mark Wahlberg and Nicola Peltz bring us more insight into the film in these pages.

Elsewhere in the magazine, you’ll also find some exclusive interviews, including our little chats with Gary Oldman about Dawn Of The Planet Of The Apes; Sam Riley, our new favourite animagus in Maleficent; writer and director Dean DeBlois of How To Train Your Dragon 2; and long-time co-stars Adam Sandler and Drew Barrymore on Blended.

We sure are talkative, aren’t we?

Back to the bet, maybe Veron and I are a little too conceited – there are still a million other movies opening before the end of 2014! But we’ll see…

Check out what’s inside this month’s issue: 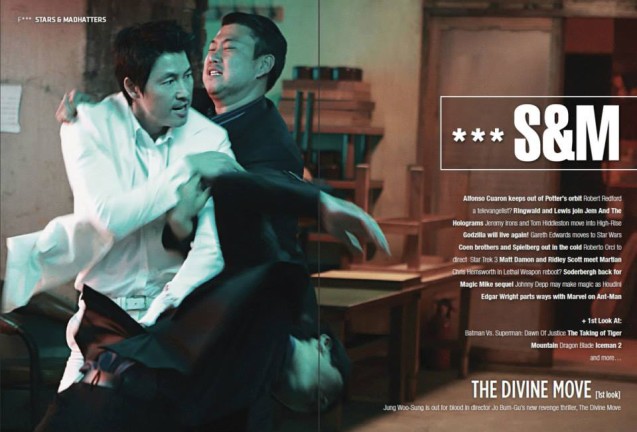 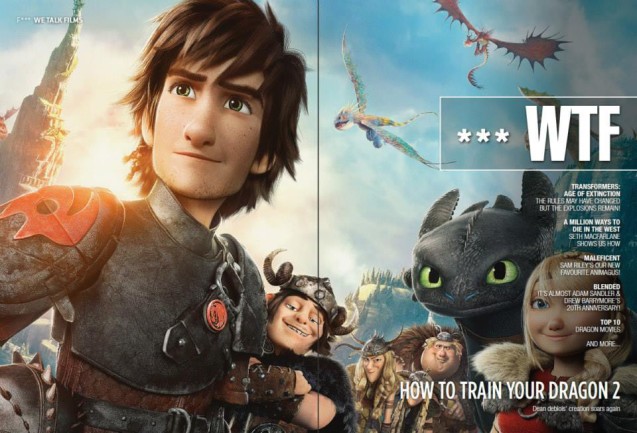 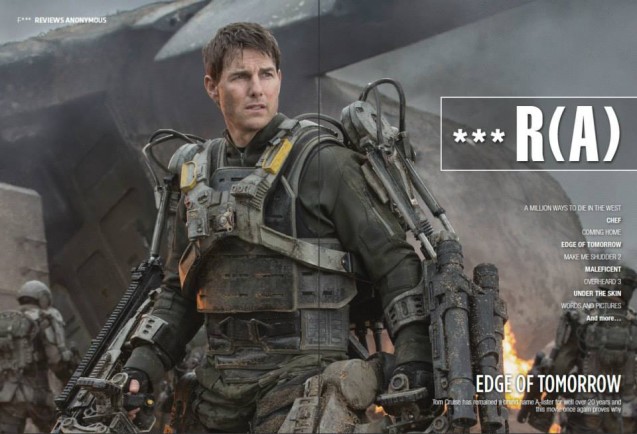 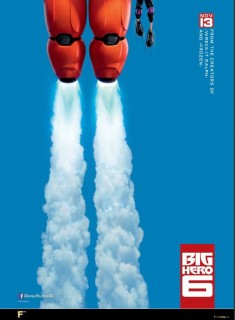 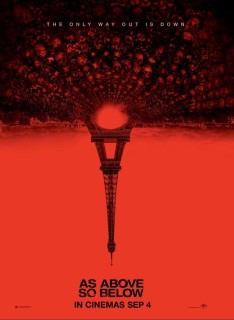 #53 is out on newsstands now!
Digital versions of the magazine are available at Magzter, Scoop or our iTunes app.
Print copies and back issues are also available at our office.