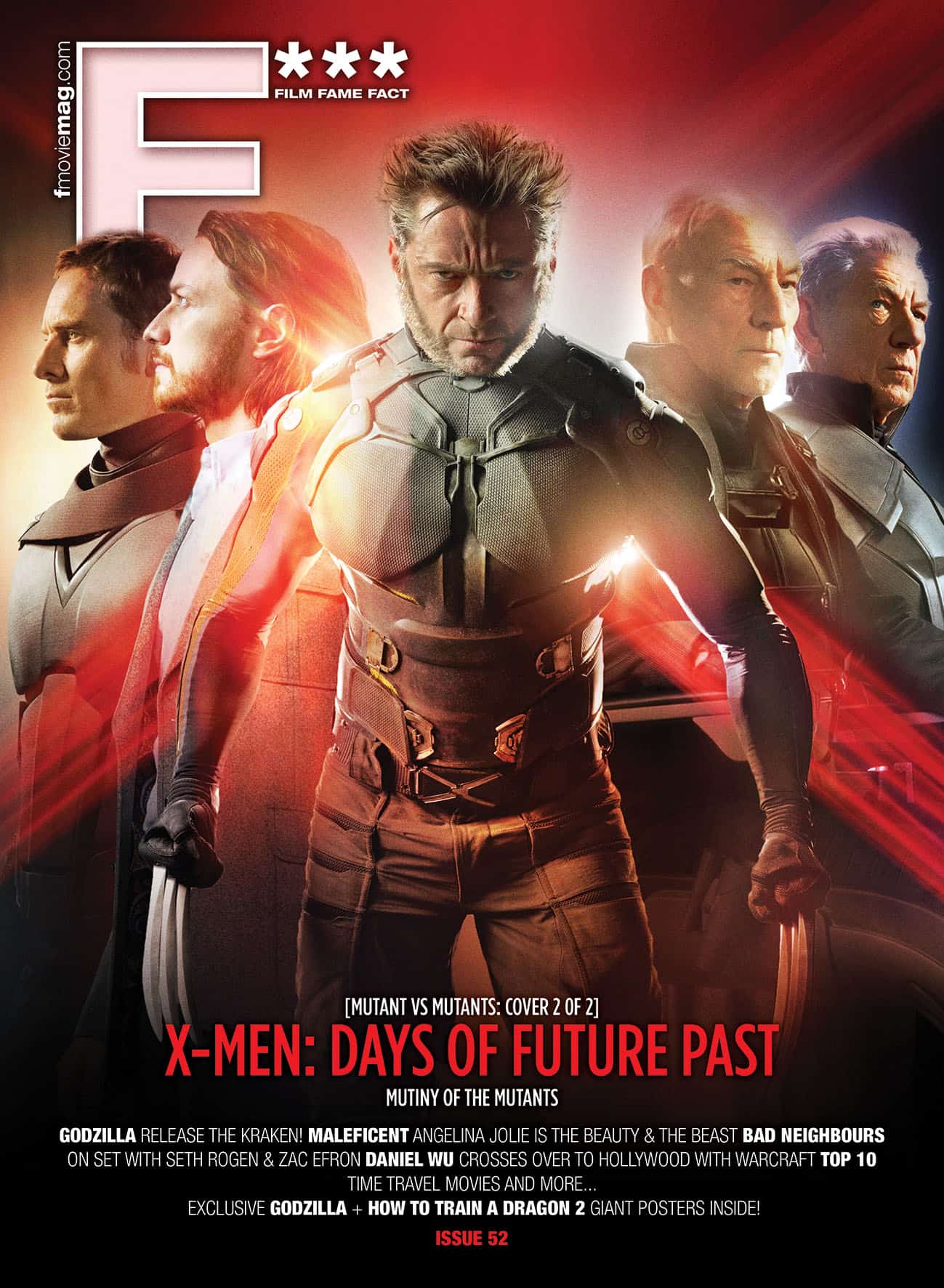 Hello, fellow film lovers, it’s another brand new month here at Movie News Central, or so we like to call ourselves for now. We were just calling ourselves doctors last night when we decided that alcohol cures everything, especially writer’s block, and makes everything and everyone look better…

Anyway, it’s time to get back to business – and here’s the weather report.

In case you haven’t heard, thundery showers of mutants are expected! And you may like to take shelter with two exciting covers we’ve prepared for you! 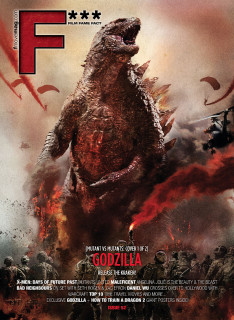 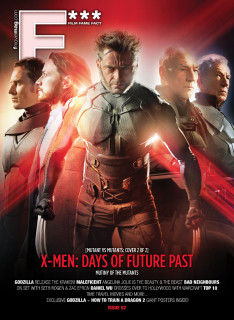 First off, there’s a big, huge, GINORMOUS radioactive lizard slithering our way. As usual, the daredevil in us risked our dear lives to get you exclusive coverage from the mammoth Vancouver set of Godzilla, where we spoke with director Gareth Edwards and a stunningly respectable cast that includes Aaron Taylor-Johnson, Ken Watanabe, Elizabeth Olsen and Bryan Cranston.

Secondly, we’re going to see human mutants, lots of them! For the first time, the mutant worlds of the first three X-Men movies and the new, younger versions from 2011’s First Class will be united onscreen in one helluva HUGE film. With Bryan Singer back in the director’s chair, X-Men: Days Of Future Past looks like a big adventure, as the mutants unite, across time, against the dangerous machinations of a genius scientist who believes mutants are mankind’s biggest threat.

Again, we have secured some exclusive interviews for your reading pleasure: check out our in-depth chats with stars James McAvoy, Michael Fassbender and Ian McKellen.

Here’s another biggie: if you don’t already know, Singapore will be hosting the South-East Asia premiereof X-Men: Days Of Future Past. And Wolverine, Blink and Bolivar Trask – uh, we mean, Hugh Jackman, Fan Bingbing and Peter Dinklage – will be here to walk the blue carpet at Shaw House on 14 May 2014. Trust us, F*** will be on hand to bring you exclusive coverage of the event!

And that’s not all! Elsewhere in the magazine, we’ve also cooked up some pretty exciting news for you: like a set visit with Bad Neighbours’ Zac Efron and Seth Rogen and a chat with Daniel Wu on his career and upcoming Hollywood project Warcraft. Producer Joe Roth told us about bringing Maleficent to the big screen, and we even spoke to fashion icon Agnes b. about her directorial debut, My Name is Hmmm…

Looks like we’re running out of space, and time. If only we could turn back time… Oh yeah, that reminds us: there’s a top 10 Time Travel Movies inside too!

Check out the section covers inside this issue: 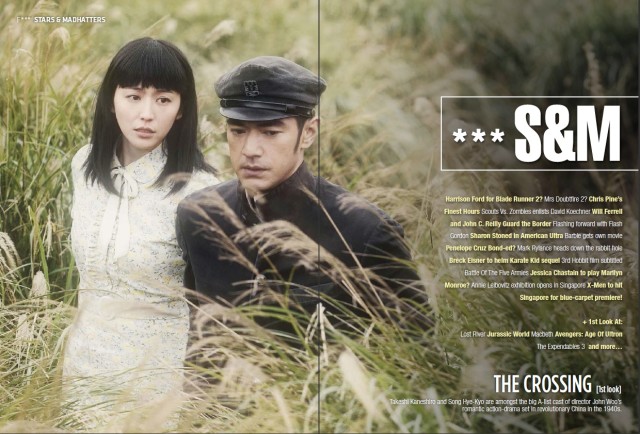 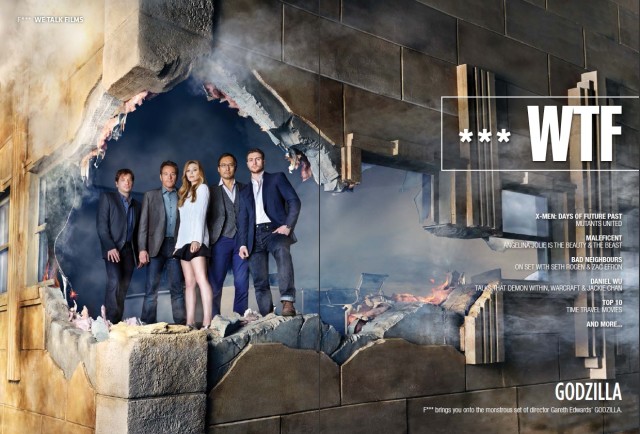 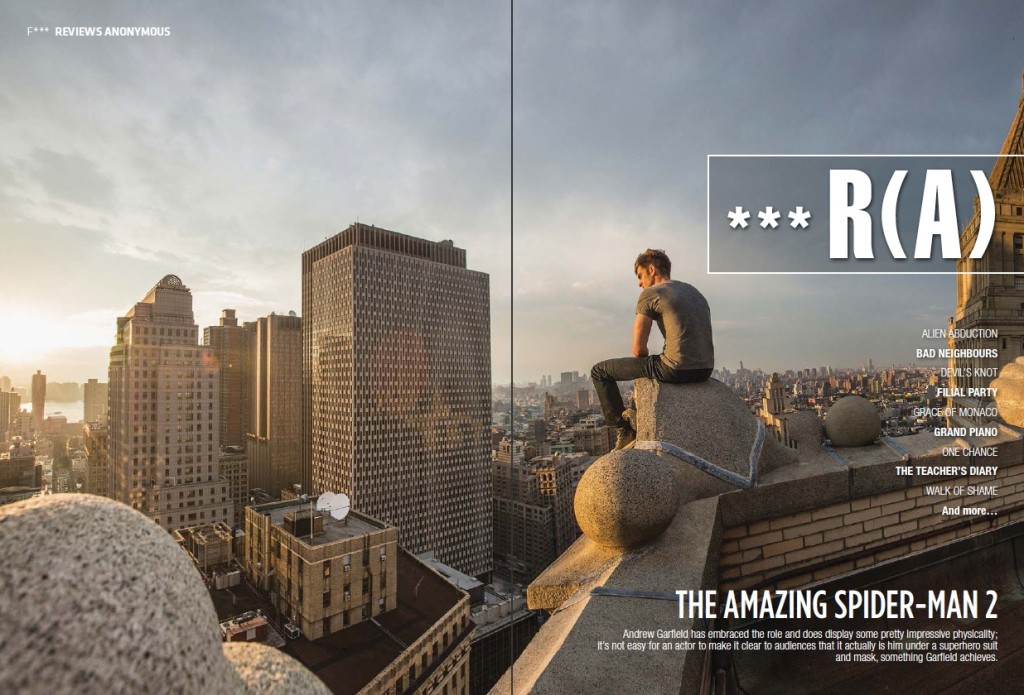 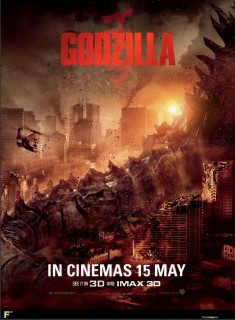 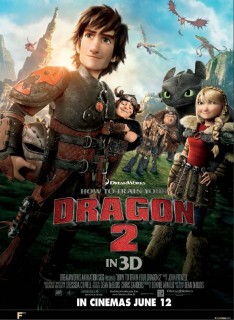 #52 is out on newsstands now!
Digital versions of the magazine are available at Magzter, Scoop or our iTunes app.
Print copies and back issues are also available through our e-store or at our office.