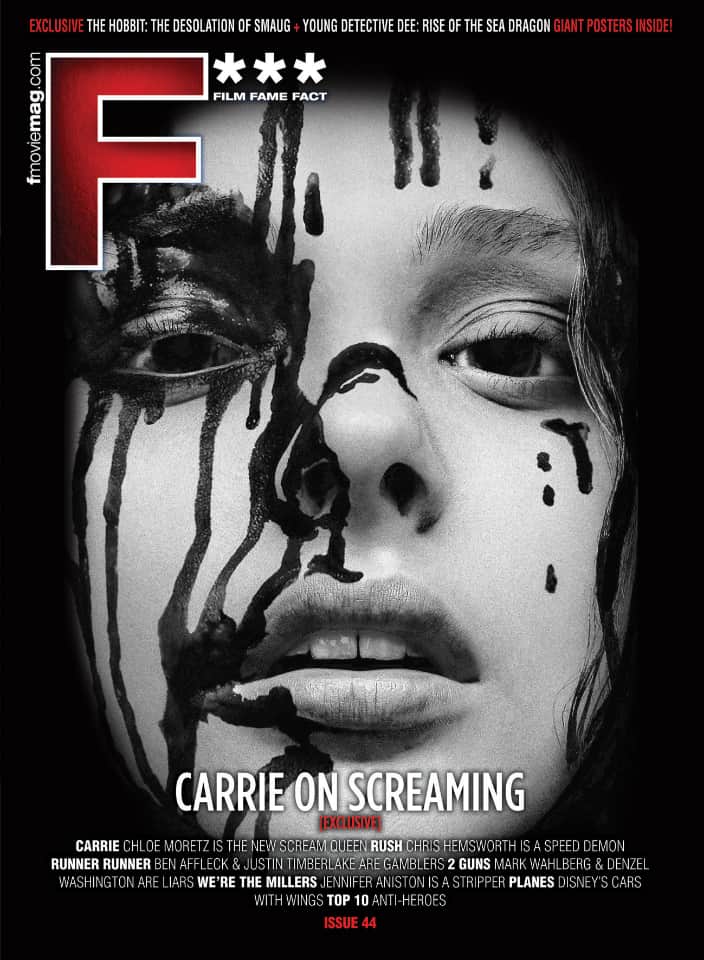 Okay. We get it. We hear you. We are flattered to be thought of as a voice of cinematic authority. But we really can’t make Warner Bros. reverse their decision to cast Ben Affleck as the new Batman.

For those who were vacationing in Pluto the past week, Warner has officially chosen Affleck to replace Christian Bale as the Dark Knight, opposite Henry Cavill’s Superman in Zack Snyder’s sequel to Man of Steel. The film is looking at a 17 July 2015 opening, so it’s not an April 1st kind of thing.

Yes, our office looked like Hogwarts recently when an unusual number of owls came flying with messages from readers requesting that we publish something or help with their petition – just like their American counterparts did in posting to a White House petition site asking for Affleck to be banned as Batman. The post reportedly reached 50,000 signatures on its first day but was later removed by the American authority for violating its terms of participation. Of course, the undeterred netizens then took their rants to various social networks with some brutal but mostly hilarious comments. We love drama but this episode definitely takes the cake. We’ve never laughed so hard at the comments.

But our intern who opened the scrolls wasn’t laughing. After reading a few of them, the poor girl had nightmares of fervent fanboys and girls in super-villain costumes storming into our office and dragging her to the front of Singapore’s Istana where they would burn her on a stake using our magazines as fuel. All for refusing to comply to their demands. We had to assure her we would put out a smear campaign on our next cover with a big red cross on Ben Affleck’s face. Of course, we lied – we actually put one of her ‘dream team’ of anti-Affleck assailants, Hit Girl, on our cover instead.

Many of the younger generation will know Carrie‘s Chloe Moretz as the profanity-spouting Hit Girl from Kick-Ass, but not many will know that she’s taking over a character rebooted from Brian De Palma’s 1976 film about a girl who’s bullied into unleashing her telekinetic powers in small-town America. We just hope our intern doesn’t take on any of Moretz’s movie personas. Maybe she can read our interview with Moretz, who’s a really sweet girl on the inside, and her co-star Julianne Moore.

1976 is also the year speed demons James Hunt and Niki Lauda had an epic sports face-off on the F1 track. And guess what? Ron Howard’s Rush – with Chris Hemsworth and Daniel Bruhl playing the respective racing legends – is happening pretty much in conjunction with Singapore’s Formula One Grand Prix this month too! And we always thought such coincidences only happen in the movies… wait. Erm, read more about their face-off inside.

Actually, we don’t have to wait until 2015 to see Ben Affleck in action, since he’ll be starring as an online gambling tycoon who cheats Justin Timberlake’s character of his money in this month’s Runner Runner. Guess a few of our readers will be able to identify with Timberlake’s character and poor Affleck would’ve sneezed a gazillion times by the sheer number of times his name has been taken in vain by now. But we still suggest you check out the actors’ views on the movie and on gambling inside.

There are plenty of other interviews inside and we’d love to string them up but we’re running out of space and crafting stories and telling tall tales are taking a toll on our sanity. And we probably need to look for a new intern as well. So have fun reading what we have in store for you and see you at the movies!