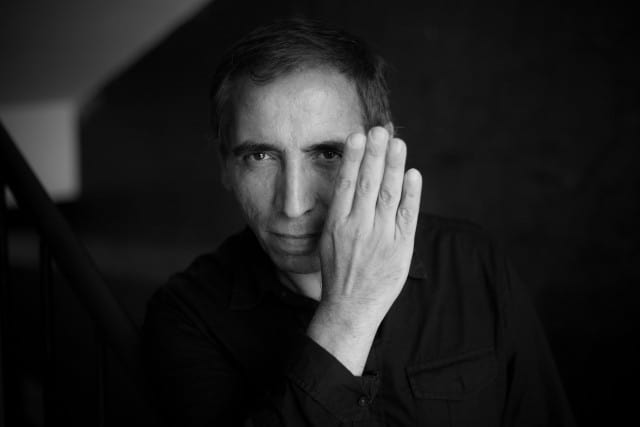 A legacy of Iranian cinema, Makhmalbaf has gained worldwide recognition for his powerful use of film as both a cultural statement and an educative art form. The self-taught director has released more than 20 critically-acclaimed feature films since 1983, exploring themes and pushing boundaries surrounding Iran’s social and political environment and its people through his works. Most recently at the 2015 Venice Film Festival, he was awarded the prestigious Robert Bresson Award, dedicated to ‘a director who has given testimony of the difficult path towards the search for the spiritual meaning of life’.

SGIFF Executive Director, Yuni Hadi, said, “Makhmalbaf’s films have been a regular feature in the history of SGIFF, with Gabbeh opening the festival in 1997, and Kandahar in 2002. His unyielding efforts in conveying the untold stories of a region through film, in honest and profound ways, are unmatched. We celebrate and pay tribute to his perseverance, fervour and conviction as both artist and advocate, and strongly believe that he will inspire future generations of filmmakers to continue telling our Asian story.”

The Honorary Award will be presented at the SGIFF Silver Screen Awards to be held at Marina Bay Sands on 5 December 2015. As part of SGIFF’s Tribute segment, the audience will be presented with a special showcase of Makhmalbaf’s work during the Festival. This includes a screening of his latest feature, The President (2014), which opened several film festivals around the world last year. The dark satire follows the life of a dictator and his six-year-old grandson as they flee from revolutionaries, while coming face-to-face with the people he once oppressed. Other award-winning films in the line-up include The Cyclist (1987), Salam Cinema (1994), Gabbeh (1995), and A Moment of Innocence (1995).

The Festival will also be organising a series of masterclasses and talks to encourage conversations and perspectives on film. On 5 December, Makhmalbaf will be holding a masterclass to share about his personal experiences in filmmaking and his constant attempts to reinvent its form. A screening of documentary Daddy’s School by Hassan Solhjoo, about Makhmalbaf and his family’s film school, will precede the dialogue session.

Running from 26 November to 6 December 2015, the 26th edition of SGIFF will take place across various venues, including Marina Bay Sands, which returns this year as Presenting Sponsor. The other screening venues are National Museum of Singapore, Shaw Theatres Lido, National Gallery Singapore, The Arts House, The Projector and The Substation. Film line-up for this year’s edition will be curated from the over 1,400 submissions received. Ticket sales for SGIFF will begin end October 2015.