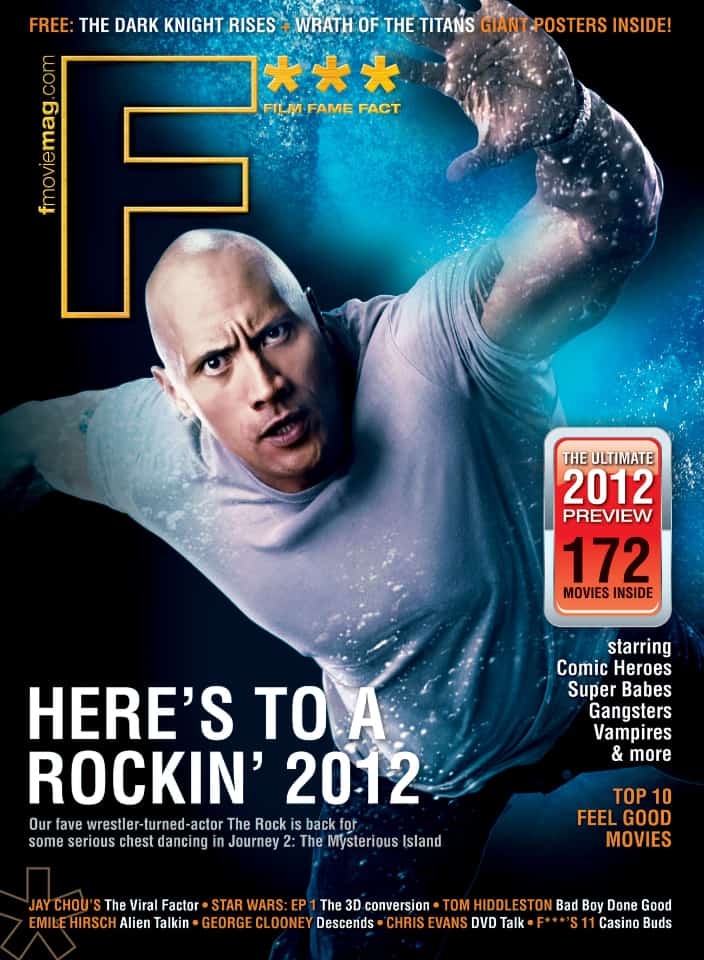 We hope you were adequately intoxicated over the celebratory Christmas and New Year weekends. Minus the hangover part, don’t you just wish those parties could go on forever?

But you know what? Your wish is our command, cos here at F***, the party never stops! Just when you thought there’s nothing left to look forward to in life, BAMM!, we give you 172 reasons to live on! Okay, we’re being a little melodramatic here but isn’t that just what movies are all about? Still in that melodramatic tone, we nearly overdosed on caffeine and the prerequisite alcohol while collating all those materials, but we guess it’s worth the effort if you enjoy them like we enjoyed putting them together for you. Check out the 172 films that are coming our way in 2012, on page 30.

Though we would prefer for Chinese New Year to be in the month of February, we can’t stop the moon from spinning. But that doesn’t mean we can’t move other things around. Knowing how we like our CNY blockbusters, well, during CNY, the folks at Warner Bros. have moved their big-budgeted 3D adventure Journey 2: The Mysterious Island almost one month forward for us. So we are actually going to catch this way ahead of our friends in the States. Cool? Go check out our on-set story where we get a little more insight from The Rock, Vanessa Hudgens and the it boy of the moment, Josh Hutcherson (who’s going to be in The Hunger Games), on page 64. 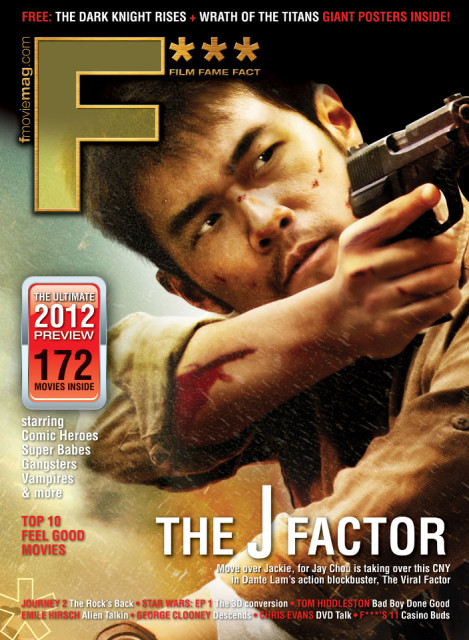 Of course there are a slew of other CNY goodies this month too. Remember when CNY used to be the time when we looked forward to movies from the two Js – Jackie Chan and Jack Neo? Well, there’s no Jackie Chan movie this year but there’s another J.C, which is Jay Chou, for the equally big-budgeted The Viral Factor. And Jack Neo is back too, with We Not Naughty, his sequel to the well-received I Not Stupid. There’s also Tony Leung’s The Great Magician; Raymond Wong’s All’s Well Ends Well Too; Dance Dance Dragon; and more.

For the more subdued, check out the Oscar contenders like George Clooney’s The Descendants (pg 82); or Spielberg’s War Horse (pg 86); or… we could go on forever. Just turn the page.