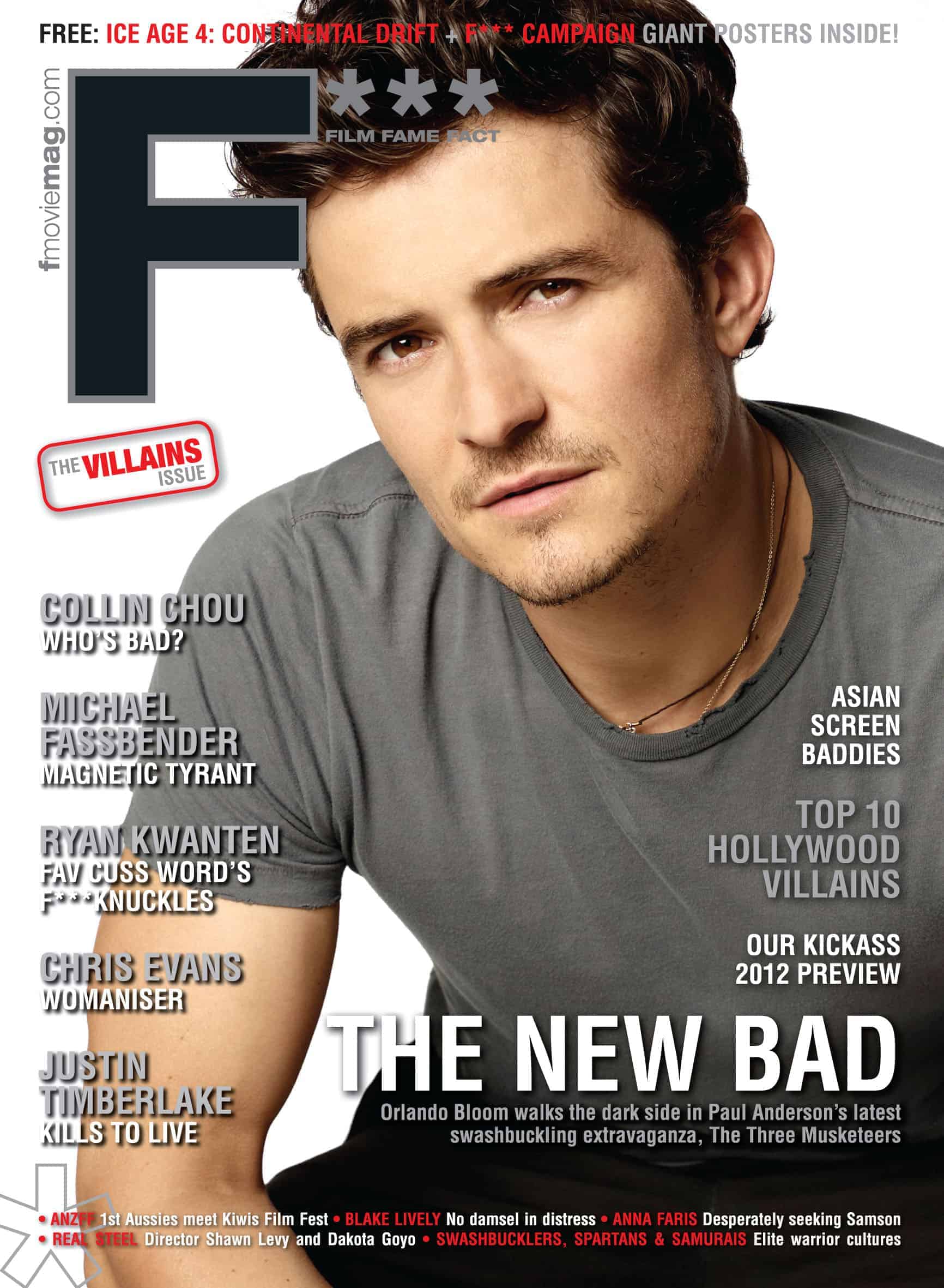 Of course, to a certain degree of fairness, there’s never a black or white distinction of good or evil in real life, except for that boss of yours. But we’re talking about movies, where almost anything is possible – where we, sometimes, just want to see the good guys trash the baddies to a pulp, especially so after a bad day at the office, with that boss of yours.

But alas, we’re getting a little hero-worship fatigue, with all the superheroes flying around during the past million months or so. So? So, this month, we focus our attention on the bad guys. Thinking about it, don’t you just lurvve them? Without them, our heroes will look like zeroes. Without them, we might as well watch Discovery Channel – at least there are lions and sharks.

And it’s also for the lurvve of villains that I’m able to save a little more piggy coins on my Disney figurine collection, buying just the villains. Captain Hook, Crulla de Vil, the Evil Queen from Snow White, Ursula… don’t you just lurvvve them? But unfortunately for my pocket, the list is growing…

If we look at the grander scale of evilness, the list is really pretty huge! Thanks to the splendid portrayals of key villains by some fine actors, of course. Many more squeaky clean and wholesome actors are turning bad for the big screen. Our favourite elf, Orlando Bloom, is one of them and together with Resident Evil‘s Mila Jovovich, they are the new bad in this month’s The Three Musketeers.

There are also villains aplenty if we look back in time. From iconic tyrants from Hollywood like Darth Vader and Hannibal Lecter to Asia’s Dongfang Bubai and Gogo Yubari (Who? You’ll know her, go find out inside) are all among our lists in our first ever Villains Issue. Who says only the actors are turning bad?

The Hobbit: The Battle Of The Five Armies – Review