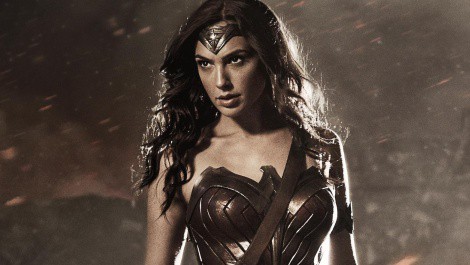 We are still in shock, and awe. And believe us, we couldn’t type fast enough for this. But here’s the 1st look of Gal Gadot as Wonder Woman in Zack Snyder’s Batman v. Superman: Dawn of Justice. Come back here in a while when we are more composed to write or explain more. 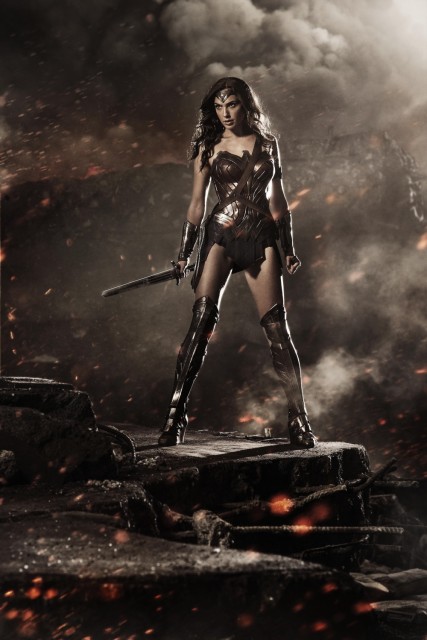 We’ve seen the 1st look images of Cavil’s Superman and Affleck’s Batman, but Gadot’s Wonder Woman was what a lot of fans were eagerly anticipating… And Snyder couldn’t have given her a more fitting debut than to have a simultaneous Twitter reveal of Wonder Woman in her full glory!

Back to the teaser. Snyder and his main cast who are still in the midst of filming flew in specially to present the attendees with a brief (20-sec) but no less awesome footage, which sees Affleck’s Batman on a roof revealing the Bat-signal to see Cavill’s Superman staring back down at him with glowing red eyes. Of course, all this happened against a dark and stormy night.

Read about this, and more in F*** magazine’s upcoming Comic-Con Coverage issue!