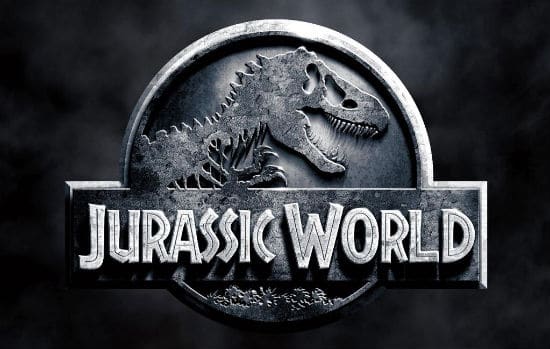 The first Jurassic World poster has landed, and that means a trailer is stomping its way, soon…

Director Colin Trevorrow tweeted the image, which showcases the very iconic logo that appeared in the posters of the original Steven Spielberg films. The tagline is a strong, simple and straightforward “The Park is Open,” which could either be a warning, or an invitation… 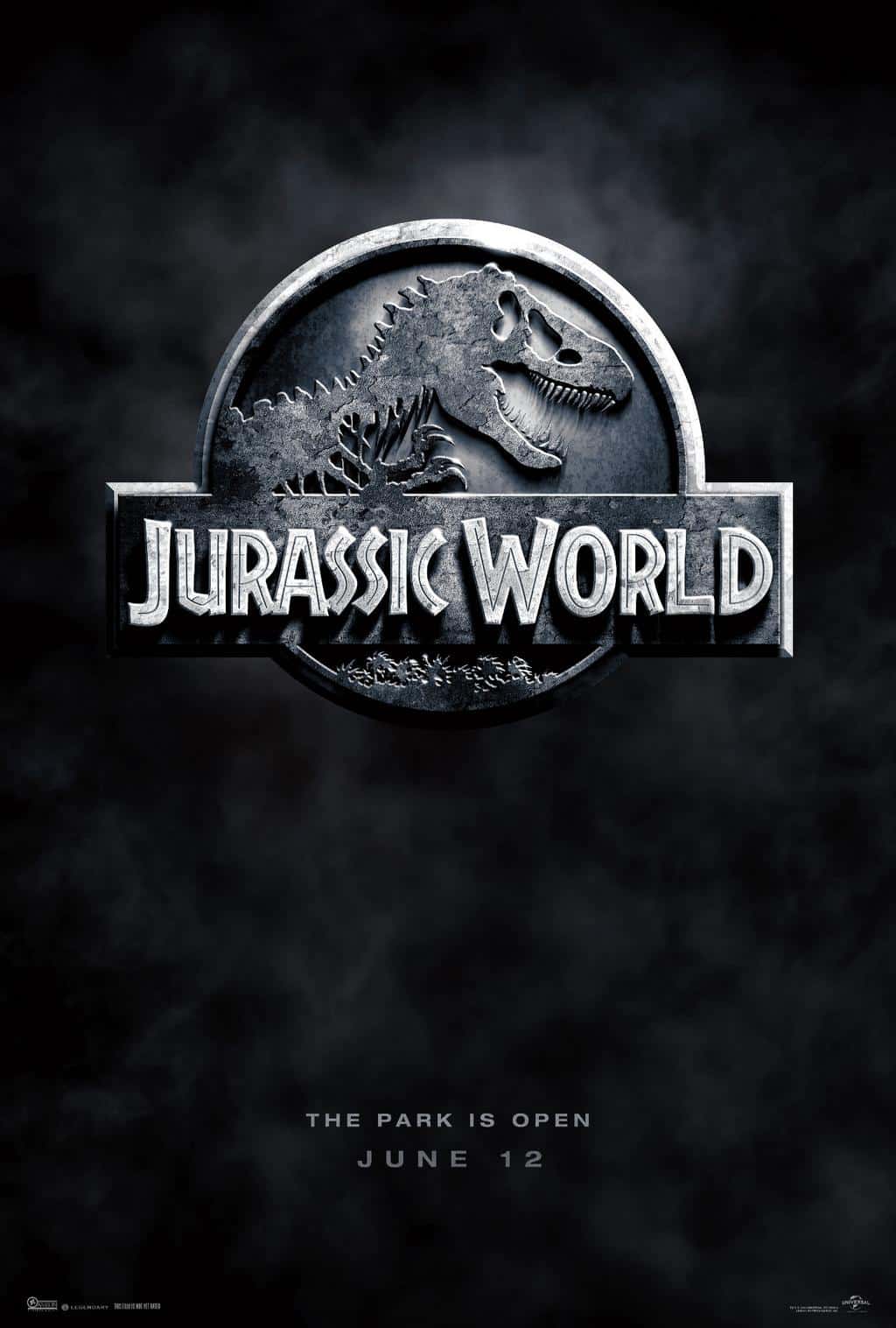 Here are the teaser posters for the first three movies: