The integrated resort will be welcoming the stars for a press conference on Tuesday 5th July, 3pm at Sands Expo & Convention, followed by a red carpet activity at the Skating Rink at 8pm. At 9pm, they will then make their way to COLD WAR 2 Singapore Gala Premiere at Sands Theatre.

COLD WAR 寒战was a phenomenal success, and the film achieved over US$50 million worldwide. The critically acclaimed film also won nine awards for acting, direction and production at the 32nd Hong Kong Film Awards. With its star-studded cast and talented production team, COLD WAR 2 is the sequel to look forward to next month. 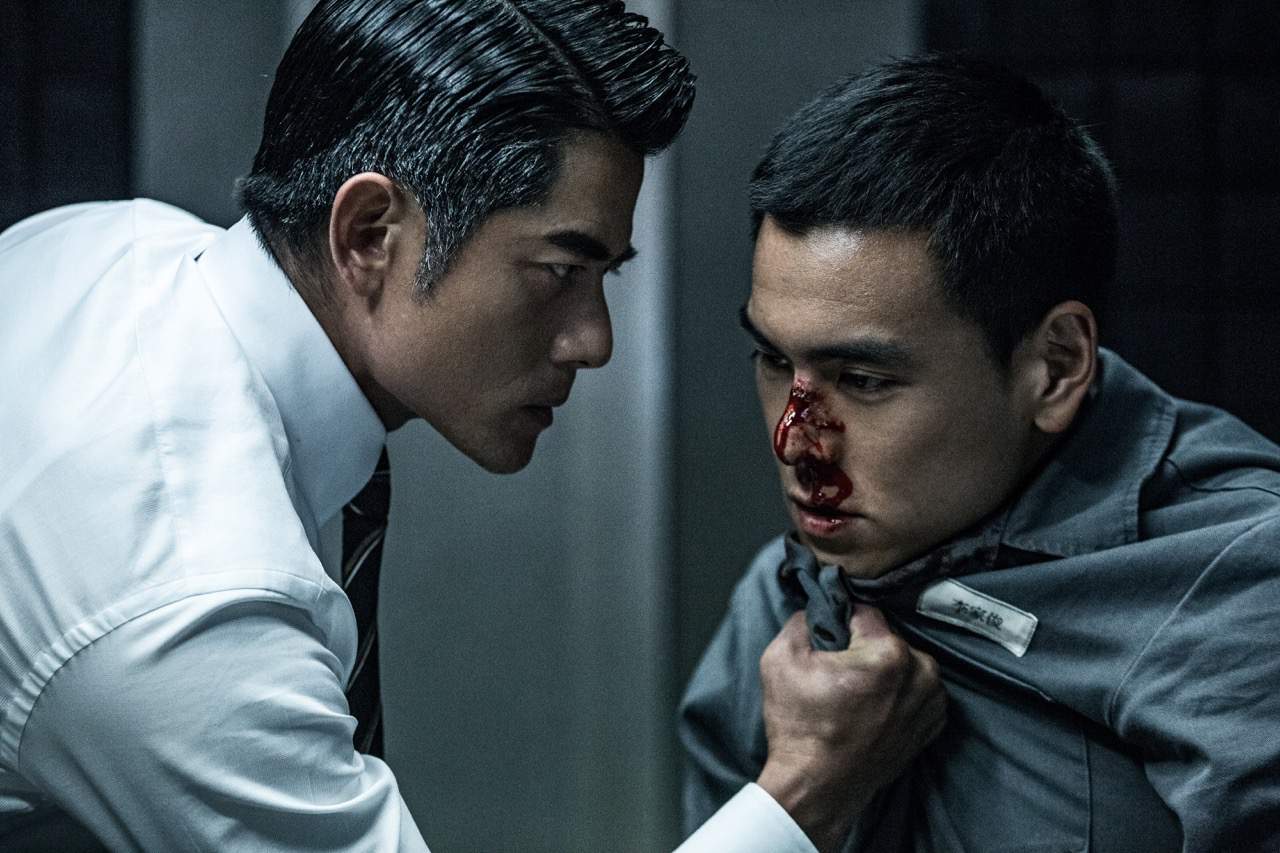 The storyline this time will be even more elaborate and adrenaline-packed, as it involves the entire Hong Kong police force and the judiciary. The two notable directors Longman Leung 梁乐民 and Sunny Luk 陆剑青 spent four years planning the script and production for the sequel in order to produce yet another gripping film for audiences. The Hong Kong Police Department also volunteered assistance to the development and production of the film. There has been much buzz surrounding the sequel, not only because the first film ended on a cliffhanger, but also because of the addition of Chow Yun Fat’s role. The showdown between the three veteran actors Chow Yun Fat, Aaron Kwok and Tony Leung Ka Fai is highly anticipated. 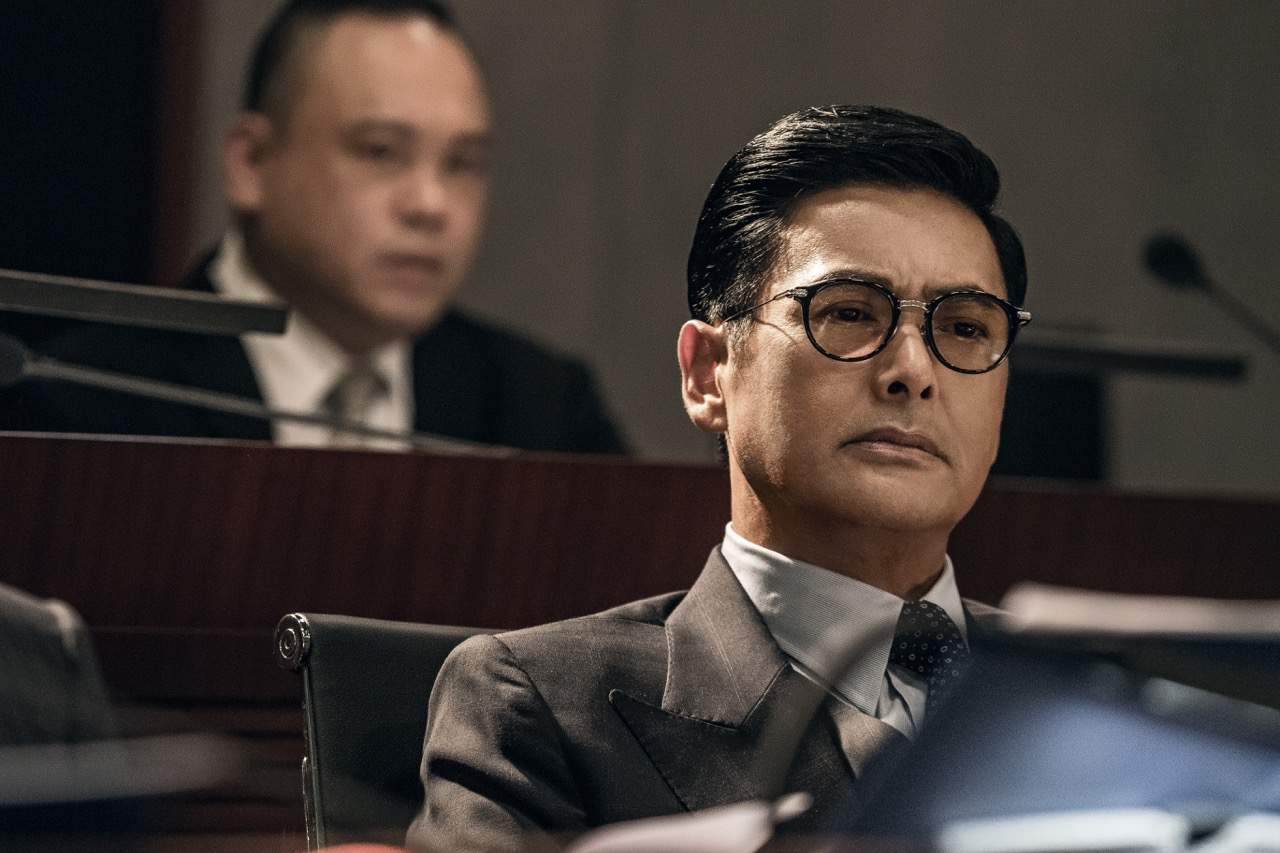 Managing Director of Encore Films, Joyce Lee, said: “We’re pleased to work with Marina Bay Sands for COLD WAR 2 Singapore Star Tour. Its international renown and world-class facilities are the perfect fit for this prestigious event. We’re delighted to welcome these superstars to Singapore. The script and production for COLD WAR 2 is a notch above the already excellent first film, and it’s backed by a larger, star-studded cast who will bring exciting developments to the story. We cannot wait to present COLD WAR 2 to everyone here.”

Mr. George Tanasijevich, President and Chief Executive Officer of Marina Bay Sands, said: “Marina Bay Sands is privileged to host the premiere of COLD WAR 2 in conjunction with Encore Films and to welcome superstars Chow Yun Fat, Aaron Kwok and Eddie Peng. Our ongoing support of the film industry adds excitement to our guests’ experience and continues to build the reputation of Marina Bay Sands and Singapore as a global entertainment hub.”

CEO of Golden Village Pictures, Ms Clara Cheo, said: “We’re delighted to be a part of this prestigious movie event. At Golden Village, we value quality Asian content and we’re pleased to be able to screen COLD WAR 2 to local audiences.”

On Wednesday 6th July at 11.30am, fans of Aaron Kwok and Eddie Peng can look forward to a more personalised interaction with the stars during the live chat session on Encore Films’ Facebook page (https://www.facebook.com/encorefilms/). They can send in their questions in the comments, and the two actors will be selecting the questions to answer during the 30-minute chat session.

“Cold War”, the codename for the rescue operation of the five kidnapped police officers, is deemed a partial success. Despite the political outcry, the risky rescue led by Acting Police Commissioner Sean Lau (Aaron Kwok) gains him promotion to the highest rank in the police force, yet causes Deputy Police Commissioner Waise Lee (Tony Leung Ka Fai) his reputable career. Joe Lee (Eddie Peng), son of Waise and the sole suspect of the kidnapping, is captured and taken into custody. The case remains an unsolved mystery, and Sean is hell-bent on capturing the mastermind. Sean’s family gets in crossfire, forcing him to make the toughest decision of his life: exchange Joe’s freedom for his family’s safety. With his career now on the line, Sean faces an impeachment proceeding that includes Osward Kan (Chow Yun Fat), an influential senior counsel and an independent member of the judicial council. Osward becomes the key figure in determining Sean’s fate, and it is unknown whether he is friend or foe. Sean’s adversaries within the police force, in an attempt to bring down his career, are desperate to get Osward on their side. With enemies moving from the street and into the political arena, the real kingpin, who’s been lurking in the dark all along, is slowly bringing his masterplan into play.

COLD WAR 2 will be released in cinemas on 8 July. COLD WAR 2 is co-distributed by Encore Films and Golden Village Pictures in Singapore.